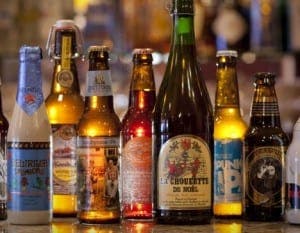 NO longer are microbreweries exclusively for hipsters with beards and tattoos.

In Spain, craft beer is growing faster than anywhere else in Europe, with the industry employing around 257,000 people according to the Spanish agency for food and safety.

Catalunya has the highest concentration of the breweries.