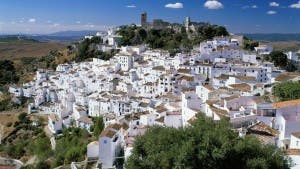 UK buyers snapped up one in five of all Spain’s foreign-bought properties in 2015, according to the Tranio report.

“It comes as no surprise that, as the bloody death toll rises, Brits are returning to Spain’s sunny shores . . . so far preserved from merciless violence since the deadly Madrid train bombing of 2004,” said the report from the overseas property broker.

UK buyers accounted for 21.34% of all foreign home sales, while buyers from France came a distant second, at 8.72%.

Andalucia was 2015’s number one choice for the British, 32% of whom invested in the region.

Price might have been a factor: Alicante has Spain’s cheapest property per square metre at €1.284, with Malaga third cheapest at €1.663.