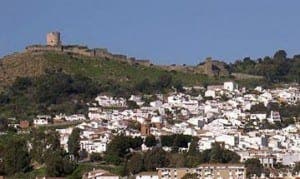 The incident occurred after the victim came home and found his brother rowing with their mother.

While attempting to intervene he was stabbed in the side and suffered a haemorrhage.

When police arrived at the house, the suspect was seen beating his mother and was arrested.

The victim was taken to hospital in La Linea and his mother suffered injuries that didn’t require medical assistance.