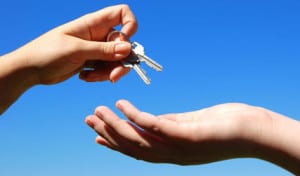 THE number of housing foreclosures dropped by 13% in 2015.

A total of 30,335 houses faced repossession last year, significantly less than the year before.

It is a reverse in the trend that had seen repossessions increase by 8% between 2013 and 2014.

And, 23% fewer foreclosures took place in the final quarter of 2015 compared with the same period the previous year.

Andalucia sees the highest concentration of foreclosures in Spain followed by Catalunya.