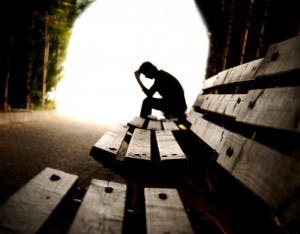 A RECORD number of people killed themselves in 2014.

The number of suicides surpassed the number of road accidents recently, in 2008, very possibly because road safety has considerably improved.

EUTHANASIA DEBATE: Woman ‘ignored’ after asking to be painlessly killed in Spain’s Zaragoza takes own life