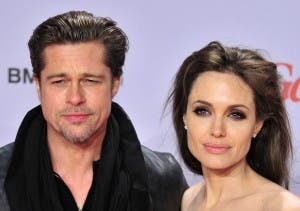 BRAD Pitt and Angelina Jolie have splashed €3.47 million on a swanky Mallorca toehold.

Brad, who has been making his new movie ‘Allied’ in Gran Canaria, was reported to seal the deal following filming.

The eight-bedroom mansion he chose has stunning views of the Mediterranean and is found in Puerto Andratx, west of the capital Palma.

Although the mansion is ‘modest’ in comparison with the Italian pile he purchased in Italy with wife Angelina in 2010, it is ‘very private and difficult to access’, reported local newspaper Diario de Mallorca. 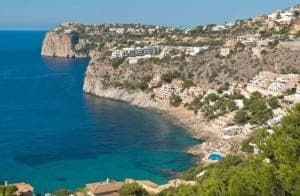 “Brad Pitt fell in love with the Balearic Islands after shooting his new film in the Canaries and that’s why he asked us to find him a house in Mallorca,” the newspaper wrote.

The paper also suggested it was designed ‘for a single man, not purchased for the family’.

Several years ago Brad Pitt and Angelina Jolie were seen househunting in Casares, Andalucia, but never went through with a purchase.