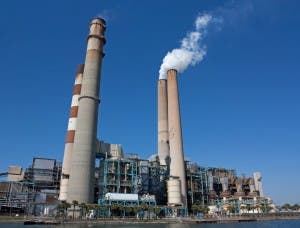 The government won EU approval to spend €2.13 billion on the closures, which will cover production losses and support laid-off workers with severance payments and social security benefits.

While the move has brought protests from some miners, the EU commission remains committed to reducing the bloc’s carbon emissions, a quarter of which comes from coal.