THE Costa de la Luz is literally crammed with hip places to stay from beachside gems to inland cortijos and from grand townhouses to campsites.

In Vejer you would be hard pressed to beat the seminal Casa de Califa, in the town’s loveliest square, surrounded by its best restaurants.

The Moorish building sits around a charming central patio, where guests take breakfast and dine under candlelight each evening.

Historic in the extreme, the building, and its sister Las Palmeras de Califa, which has its own amazing pool, oozes history and has been extremely well renovated.

If beach life is more your thing, then try Madreselva, in Canos de Meca, which is just a stone’s throw from the beach and near Trafalgar lighthouse.

Set around a central courtyard and with a decent pool for the kids to splash in, Madreselva caters for families and hip surfers alike.

In Tarifa, the best established hotel is the Hurricane, which is now nearly three decades old and run by the coast’s long-serving expats, brothers James and Peter Whalley, who also own the more luxurious Punta Sur across the road.

Both hotels have their own restaurants and both serve up a great range of activities on the beach and in the hotel, including pilates and yoga classes every day, plus a brand new spa.

Also in Tarifa is the stunning Meson de Sancho which caters from couples and families alike.

With 40 rooms including two-person and family bungalows, Meson de Sancho also boasts relaxing gardens, an outdoor swimming pool and a gymnasium to boot. 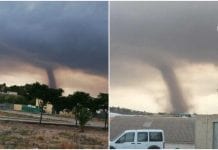 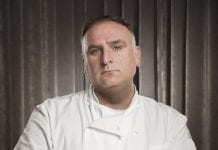 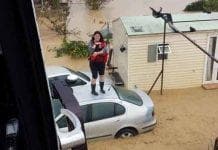