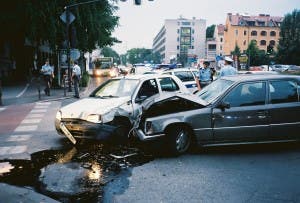 SPAIN has had one of the highest reductions in car crash deaths.

Between 2000 and 2013, the number of people killed in car accidents in Spain reduced by 75%, more than any other country in the study.

Conducted by the U.S. Center for Disease Control and Prevention, it found that the average decline among 20 western countries was 56%.

REVEALED: The provinces in Spain with the most car collisions – and Malaga is one of them