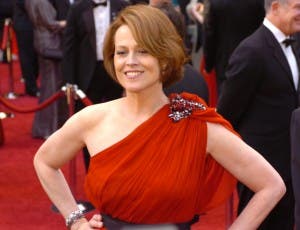 The star of Alien and Gorillas in the Mist will be presented with the Donostia Lifetime Achievement Award on September 21, during a screening her latest film, A Monster Calls, directed by Spaniard Juan Antonio Bayona.

Now in its 64th year, San Seb is one of only 14 Category ’ film festivals accredited by the International Federation of Film Producers Associations, a list which includes the celebrated Cannes, Venice and Berlin festivals.

Top of the Taps – Where is the best tap water in Spain found?