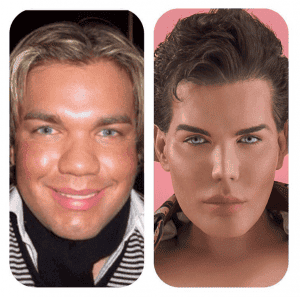 A COSMETIC surgery addict who lives in Marbella has insured his body for €1.1 million.

Air steward Rodrigo Alves, 32, has undergone 43 operations in a bid to look like Barbie’s Ken.

Now he has insured his ‘look’ after a nose job ended in disaster in April.

His sixth rhinoplasty, performed in Iran, took a nosedive when his septum collapsed upon arrival in Marbella.

The Brazilian native had to fork out €47,000 to fix the botched job which had caused necrosis, a flesh-eating infection. 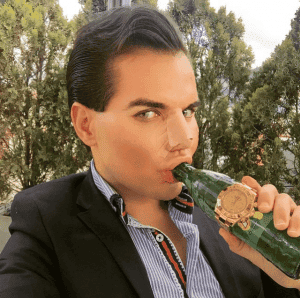 “I pay a monthly premium and from now on, if anything goes wrong I can get it fixed. if I’d been covered it would have paid for my last operation.

“It makes sense really, it’s a bit like having comprehensive cover with your car insurance.”

Rodrigo’s obsession with his looks developed from being severely bullied as a child. 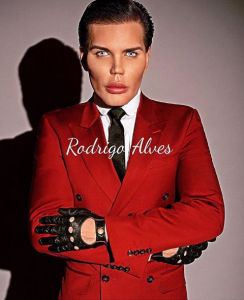 He was diagnosed with a hormone dysfunction, which meant he was unable to develop muscle.

“I was physically bullied, boys would push me down the stairs,” said Rodrigo.

“When I was a kid I wanted to be beautiful and work as a flight attendant.”

In the past year alone, he has spent an incredible £95,000 on 20 surgeries, travelling to clinics from Iran to the United States.