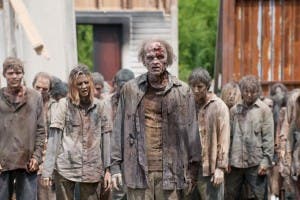 BRITONS in Spain have been warned of a powerful drug that can wipe people’s memory.

Scopolamine – aka Devil’s Breath – is said to eliminate free will and turn people into living zombies.

Victims have emptied their bank accounts and have even helped burglars rob their own homes.

The drug is made from the Borrachero Tree, which is common in Colombia.

Police fear its presence is increasing in Spain after a woman in Mallorca tested positive for the drug.

Reports say she was drugged by an ex who had bought the substance online.

When she arrived at hospital she was suffering from drowsiness, clouded vision and incoherent speech.

She was confused and unsteady on her feet and had no recollection of what had happened.

There have been several cases of robbers using it across Spain and officials say it is also used in street crimes and sexual assaults.