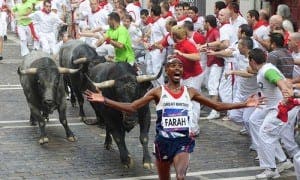 LEAKED records on Rafael Nadal and Mo Farah have shown they were permitted to use banned substances.

The records show that Farah received a Therapeutic Use Exemption (TUE) form to take triamcinolone, before being given permission to use three separate prohibited substances in 2014, including one by intravenous injection.

But when asked by the BBC if he had ever received a TUE in 2015, the Olympic legend specifically stated that he had only received one.

TUE’s allow athletes to take banned substances to treat illnesses or injuries if there are no other viable medical options. 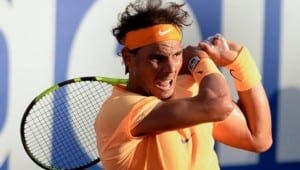 Spanish tennis legend Nadal, who has won every grand slam, includ
ing the French Open nine times in row, was issued TUE certificates in 2009 and 2012, when he was allowed to take the banned substances betamethasone and corticotrophins.

WADA has confirmed the validity of the leak, saying the group had obtained the confidential details illegally.