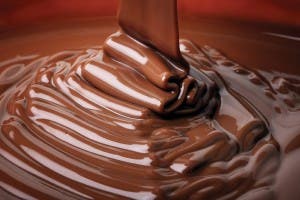 CHOCOHOLICS will be stocking their shelves by the boxload as Brexit threatens to spoil their beloved bars.

In a bizarre consequence of leaving the EU, Britain may lose a key ingredient from its chocolate production.

EU rules demand chocolate contains 30% cocoa – compared with only 10% in the US.

If Britain leaves the EU, companies such as Cadbury – owned by Americans – would be allowed to lower the amount of cocoa in their production to cut costs.

“As a business that sells products across the EU, we look forward to having clarity on the UK’s role within Europe so that we can have certainty and make long term plans for our business,” a spokesman for Cadbury said said.