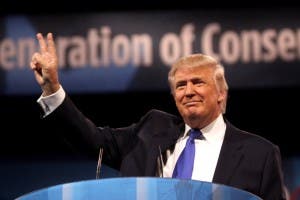 DONALD TRUMP has won the US presidential election.

For many it feels like Brexit all over again after pollsters and bookies predicted a solid Hillary Clinton victory.

“My congratulations to Donald Trump, we will continue to work together to strengthen Spain’s relationship with the United States.” 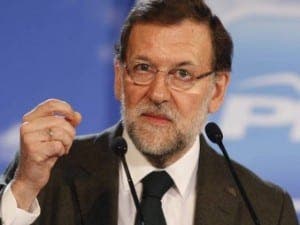 He said: “The vaccine against Trump’s fascism is social justice and human rights, not more establishment.”

“If there are no solutions to the problems of the middle class, populism wins,” he said.

Trump, who has filed for bankruptcy four times and has been accused of sexual assault by ten women, clinched the election after gaining 276 electoral college votes.