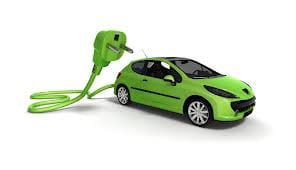 HYBRID car sales have shot up by a third in Andalucia over the last year.

The more environmentally friendly cars are enjoying a big popularity boost in the region, where 3,457 were registered in the first 11 months of 2016.

In Granada, sales of the cars have skyrocketed by a massive 142.5%, according to data from the Asociacion Española de Fabricantes de Automoviles y Camiones (Anfac).

That equates to 434 cars sold, the largest jump of any province in the region.

Cadiz and Cordoba have seen the smallest percentage rises, at 5.1% (595) and 4.7% (222) respectively but saw some of the largest numbers of hybrids put on the roads.

This means that less fuel is used when it is driven.