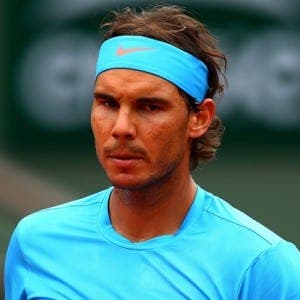 RAFAEL NADAL has said he can challenge world No.1 Andy Murray at the upcoming Australian Open.

The Spaniard returns this year having played just three ATP events since the US Open in September.

A wrist injury curtailed his quest for a 10th win at Roland Garros before wiping him out of Wimbledon.

“If I believed that I could not have this chance during the next 11 months, I would be home fishing,” Nadal said.
“My real goal is to try to compete for the important things, I want to try to beat these guys.
“If I am working hard and I have the motivation and passion to keep going, I feel that I can do it.”

The Australian Open in Melbourne will be played between January 16 and 29.