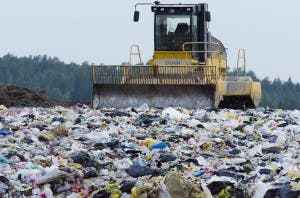 RECYCLING rates are ‘stagnating’ in Spain despite an EU campaign.

The figures were published by the European Environment Agency, which has tasked EU countries to recycle at least 50% by 2020.

Spain lags behind at 14th in the EU-wide rankings, which are topped by Germany, Austria and Belgium.

Addressing Spain, the report said: “The percentage of recycling is stagnating.

“Spain needs to accelerate its efforts if it wants to comply with the objective of 50% by 2020.”