GOOGLE is a wonderful thing. There’s a whole host of information at our finger-tips, all the time, and the anonymity of search engines means we don’t have to be embarrassed about asking silly questions.

However, if enough people ask the same question then Google Suggestions will keep a treacherous record of it. Here at the Olive Press we’ve used this to take a look at the best burning questions typed in Spanish into Google Espana, and done our best to answer a few. 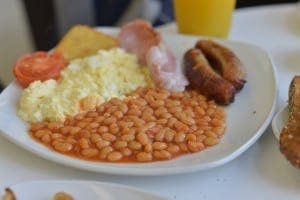 Why do they eat so badly in England?

No idea what you’re talking about. Yorkshire puddings, chips, battered fish, crumpets, fried bread and sausage rolls all contain hearty, fortifying carbohydrates. And Marmite has celery in it.

Why is the United Kingdom an island?

We decided that Europe just wasn’t quite the thing any more so we all waded out a few feet into the channel, put our hands on the beach and pushed really hard in the direction of Iceland. 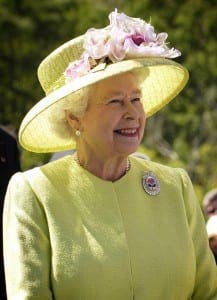 Why does the Queen of England have two birthdays?

She’s the Queen. She can get away with it.

Why are the English so cold?

It’s probably the weather. Rain does awful things to your ability to smile.

Who were the Welsh?

Don’t worry, there are a few of them left, I promise.

We don’t have tear ducts. 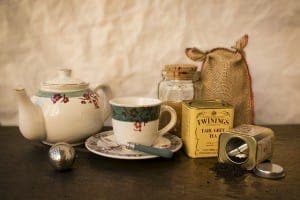 Why do British people drink tea?

What do two British people do when they enter each other’s field of vision?

Mutter something about the weather and hurriedly look the other way.

Why don’t British people wash themselves? 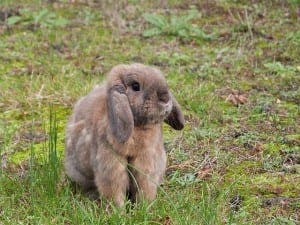 We can’t show emotion to humans, so it all builds up and is directed at horses, dogs and other small fluffy animals instead.

They sometimes do. Probably.

How are the English as lovers?

We’re well known for being warm, spontaneous and passionate.