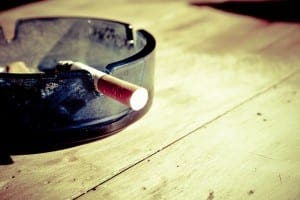 A WOMAN has been arrested in Almeria for prostituting her 13-year-old daughter in return for tobacco, alcohol or €15.

The child was forced to have sexual relations with a 59-year-old convicted male paedophile.

The 13-year-old and her nine-year-old brother are now in a protection centre for minors.

The woman, of Russian origin, has been released with charges and given a restraining order from her children.