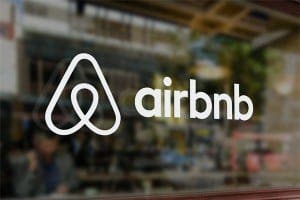 BARCELONA authorities have rebuffed Airbnb’s attempt to broker a truce after months of tensions over short-term rentals.

Letting giant Airbnb was fined in November for failing to comply with local tourism laws.

“We don’t want Barcelona turning into a theme park where neighbours are priced out of their homes and local businesses come under pressure” said Janet Sanz, deputy mayor in charge of planning issues.

Earlier this month Airbnb pledged to limit home rentals to one property in the central district of Ciutat Vella per non-professional user.

The company also promised to force professional landlords to provide business information on the site, in order to facilitate the collection of tourist tax.

But city officials rejected this offer. A spokesman said: “This is a joke. It’s not clear [whether Airbnb] agrees to comply with the law and stop advertising illegal apartments.”

Airbnb’s listings in Barcelona have risen to 20,000, making it the company’s fourth biggest city for rentals in Europe, and ninth biggest in the world.