MALAGA FC have sacked coach Marcelo Romero after he oversaw seven defeats in ten games since overtaking in December.

He has been replaced with former Marseille boss Michel.

The 53-year-old former Real Madrid and Spain winger has been without a club since he was dismissed from Marseille last year.

He will take over the Malaga role immediately and will remain until the end of next season.

Romero has been dismissed as head coach but remains on the coaching staff.

“I wasn’t born here but this is like my hometown club,” he said. 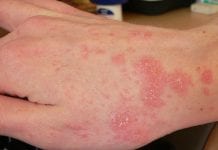 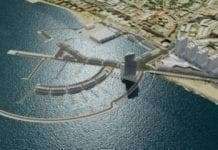 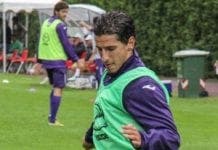