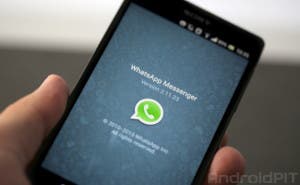 It’s been reported that 39 individuals involved have been arrested during an international operation against the network which used WhatsApp to distribute child pornography.

Police said the network operated 100 chat groups and had 135 users all over the world.

The files retrieved allegedly feature children of up to eight years of age.