ONLY 16% of funds stolen from the Balearics’ coffers under former corrupt president Juame Matas have been recovered.

Of the €6.5 million that have been ordered to be paid back following corruption court cases, the Balearic government has only received €1.1 million.

There are still moneys owed from the Palma Arena case and the Noos case, which are expected to net €3.9 million.

Matas’s honours were stripped and his portrait removed from the gallery of former presidents after the Supreme Court confirmed his sentence for trafficking influence. 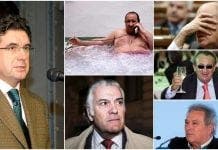 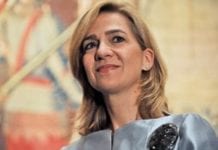