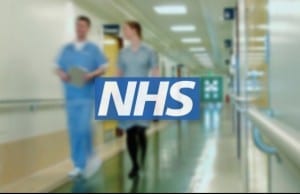 EXPAT pensioners forced to return to the UK after Brexit could cost the NHS €1.15 billion a year, a new report has claimed.

If the UK fails to strike a deal over health rights for elderly Brits living in Spain, France and elsewhere in the EU, the NHS would have to foot the bill, the Nuffield Trust has warned.

Currently, the UK government pays €575 million a year for healthcare provided to some 190,000 British pensioners living in the EU.

The reciprocal ‘S1’ scheme grants pensioners the right access to the same health care as the local population.

“But if we handle it badly, leaving the EU could make these problems even worse, given the potential impact on both the strength of the UK economy and the supply of overseas staff to both health and social care services.”

The report also highlighted the importance of EU workers in the NHS, with social care facing a shortfall of 70,000 workers if migration is halted.