JUST under 20% of Spain’s economy operates ‘in the shadows’.

In a new chart based on research by Germany’s Institute for Applied Economic Research (IAW), southern European countries dominate the list of selected industrialized countries with shadow economies.

A shadow economy is the total value of transactions by businesses and individuals that occur ‘off the books’ – i.e. work done for cash to avoid paying tax into the system or follow regulations.

It ranges from paying a tradesman or a babysitter in undeclared cash to the illegal wildlife trade, counterfeiting and money laundering.

Untaxed and unrecorded economic activity boomed during the global financial crisis and continues to grow.

The global shadow economy is thought to be worth at least €550 billion.
While large shadow economies mean governments lose out on tax revenues, it has also been argued that attempting to curb them can limit economic growth and hamper innovation. 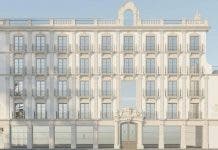 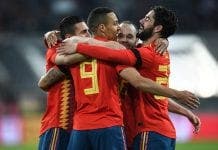