FEWER than one in 10 temporary workers in Spain are ever offered permanent contracts.

The shocking figure makes Spain the worst out of 28 EU countries analysed in a study by Eurostat.

The UK sees 55.3% of its temporary workers find full-time work, the second highest conversion rate after Latvia on 56.8%.

The figures also reveal that more than 25% of Spain’s workers are on temporary contracts.

And getting out of the trap of temporary work is becoming increasingly difficult.

A year before the crisis began, in 2006, the average duration of temporary contracts was 79.1 days.

Last year it dropped to 50.6, growing slightly in the first eight months of this year to 51.1 days.

Salaries for temporary employees continue to be far lower than those of permanent workers.

This equates to a 33.1% difference, making temporary contracts far more attractive to employers. 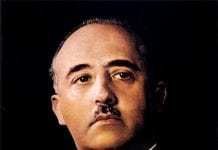 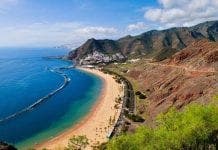 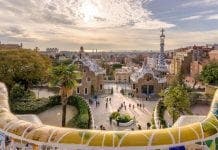