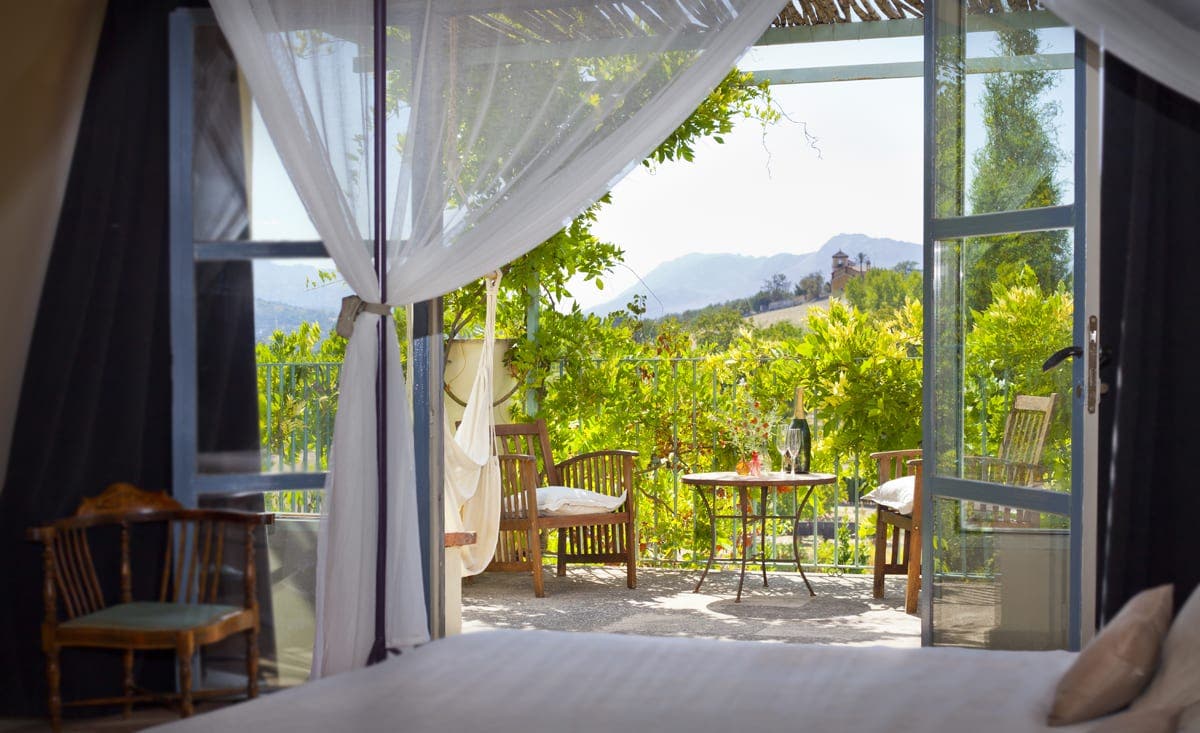 THERE is an incredible choice of places to lay down your head in the ‘City of Dreams’, as Dutch poet Rilke once described Ronda.

One of the best is the Reina Victoria, which was built over 100 years ago by British builders when the train line first arrived here from the coast.

Standing in an enviable spot overlooking the gorge this upmarket hotel is a place to lie back and luxuriate, relax and enjoy the best views in Christendom. 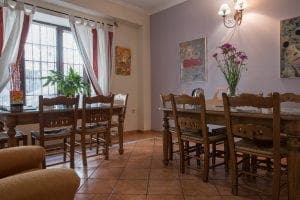 Those looking for a more budget offering should try the central Hotel Morales (www.hotelmorales.es), which sits in the heart of the town, perfect for the shops, and the main transport links.

However, it is out in the Serrania countryside itself that you will be really spoilt for choice.

Check Hotel Arriadh (www.arriadhhotel.com), which counts on some of the best views anywhere in Spain.

Often described as ‘zen-like’ the clean lines and maximising of light and views is all thanks to the talents of Dutch couple John and Wilfred.

Excellent value, it has an amazingly peaceful garden and a splendid infinity pool.

For complete authenticity and to sample a taste of the idyllic mountain life, consider spending a few days at Finca Alcantarilla (www.alcantarilla.co.uk) a wonderful B&B, just ten minutes out of Ronda. 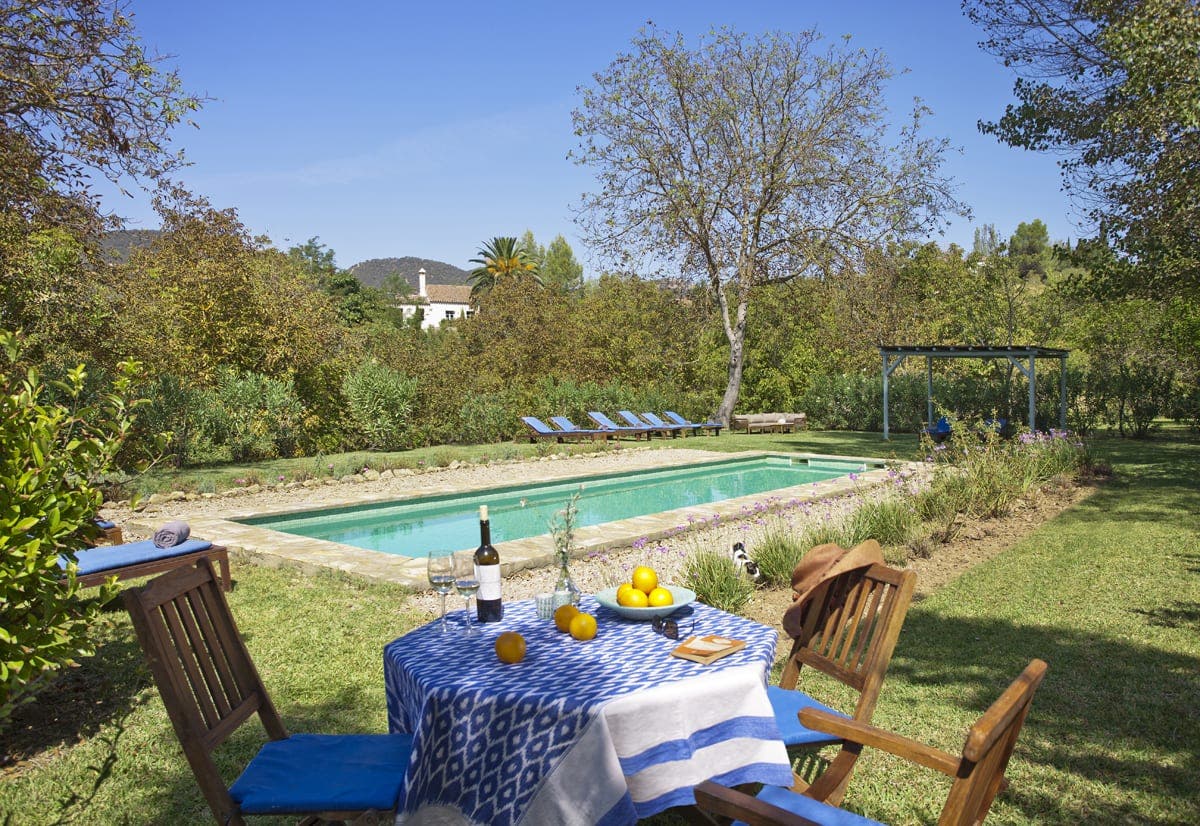 Recently described by Bryony Gordon in the Telegraph as one of the ‘most beautiful places’ she has ever stayed, and Sathnam Sanghera in the Times, as the ‘perfect villa holiday’, you will be amazed at the well-appointed grounds and historic features of the home.

Another fabulous place to stay at the western end of the Serrania in Jimena is Hostal Anon (www.hostalanon.com).

It’s been a classic stopover for travelers for nearly four decades and the rooms have a Spanish rustic feel, while the outside intertwining terraces have a Moorish décor.

Owner Suzanne has lived in Andalucia for over 40 years and the place often comes alive on weekend nights with a very liberal fun feel. 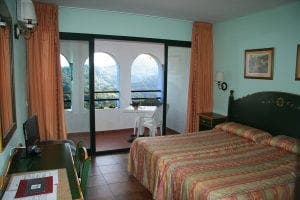 Another amazing spot is Hotel Banu Rabbah (www.hbenarraba.com) in Benarraba, one of the most charming, sleepy authentic villages of Andalucia province.

In the heart of the stunning Genal Valley, this is an ancient Arabic village, built by the Son of Rabbah, whose family must have been prominent in the village’s early days.

A large castle stood in the area and can be found nearby at Monte Poron, where a legend seems to cloud its history. The hotel itself is comfortable and very good value.