MORE evidence has emerged that the last surviving Neanderthals lived in Gibraltar and southern Spain.

It comes after scientists announced they have discovered what they believe to be an ancient footprint on the Rock.

Scientists from Gibraltar, Spain, Portugal and Japan confirmed the find following 10 painstaking years of work in the sand dunes above Catalan Bay.

The researchers, including from The Gibraltar National Museum, believe the footprint is of a teenage Neanderthal who lived around 29,000 years ago. 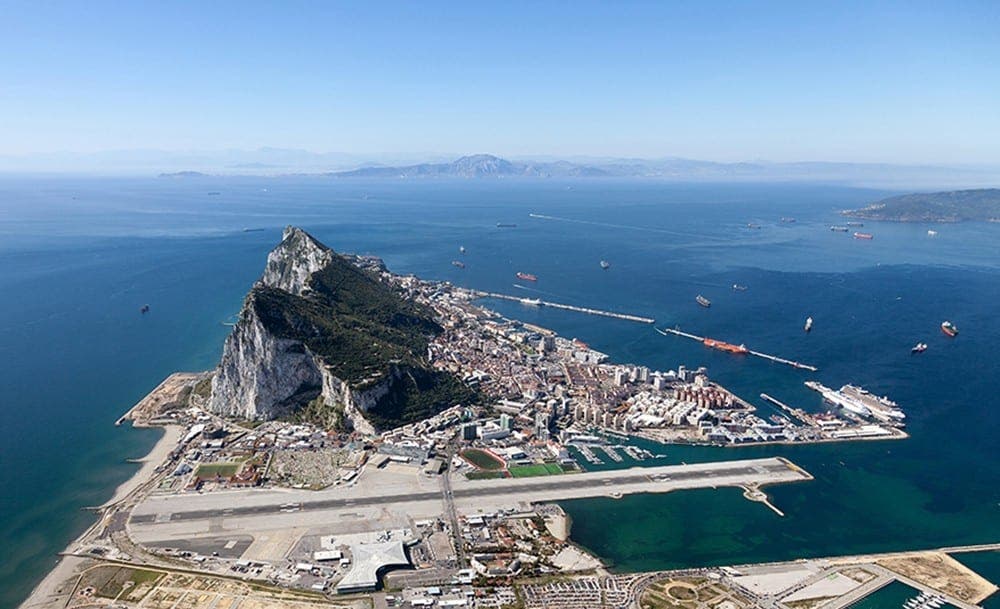 Most Neanderthals died out around 40,000 years ago, but some did survive at the edge of the Iberian peninsular, where stone tools prove they were still alive around 28,000 years ago.

Gibraltar Minister for Heritage John Cortes MP said: “This is extraordinary research and gives us an incredible insight into the wildlife community of Gibraltar’s past.

“We should all take a moment to imagine the scene when these animals walked across our landscape.

“It helps us understand the importance of looking after our heritage. I congratulate the research team on uncovering this fascinating, hidden evidence of our Rock’s past.”

If confirmed, the Catalan Bay dunes would become only the second site in the world with footprints attributed to Neanderthals, the other being Vartop Cave in Romania.

The research project was supported and funded by the Gibraltar government and an EU science fund.