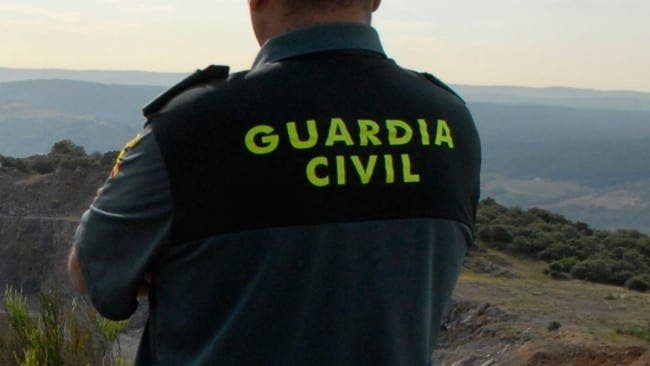 A GUARDIA Civil officer has been ordered to pay €1.4 million in compensation after causing a fatal pile up while driving under the influence of alcohol and drugs.

The unnamed officer caused a pile up on the A-7 in Torremolinos in 2017, killing three and injuring nine, many of them seriously.

The agent, drunk and high on cocaine, was travelling at 150km/h in a 100km/h stretch of the Costa del Sol motorway, according to the court ruling.

He caused a pile up after smashing into a BMW on the right hand lane at kilometre 225.50.

He then collided with a taxi, causing it to spin in circles, leaving three of the passengers dead and two with very serious injuries.

The agent was found guilty of driving under the influence of alcohol and drugs, reckless driving, three crimes of death by serious negligence and nine crimes of reckless injury.

“The defendant is found criminally liable on the basis of two essential factors: he was responsible for the death of three people as well as the injuries suffered by nine others because he drove heavily affected by the consumption of alcohol and psychotropic substances, in this case, cocaine, and speeding,” the judge said.

The judge sentenced the cop to four years in prison and a five-year ban from driving.

The court also ordered him to pay compensation of €1.44 million to the families of the deceased and the injured.

Jorge Hinojosa - 12 Aug, 2022 @ 13:45
Queen Letizia, King Felipe VI and their daughters have been staying at the Marivent palace for their traditional summer holiday. But while Felipe flew...