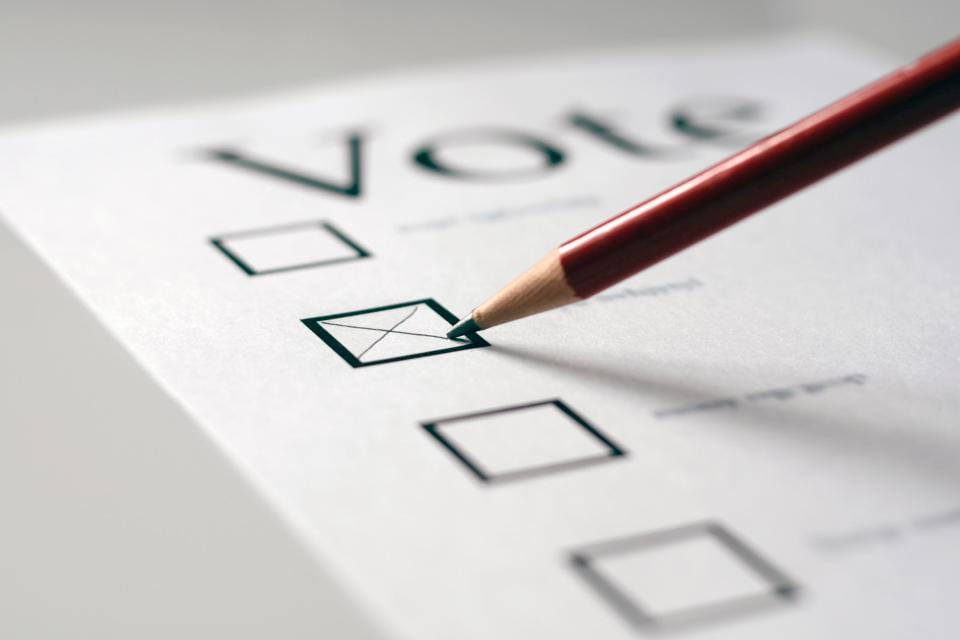 DOZENS of expats are joining gypsies and downs syndrome candidates in the most diverse election year in Spanish history.

All around Andalucia, Brits, Scandinavians and other northern Europeans have thrown their hats in the ring in the hope of representing the important international community at a local level.

It is believed a record number of foreigners have been included on the various political party lists in a bid to become councillors.

In a country – where up to 50% of many coastal towns comprise expats – local elections are vital.

The poll this Sunday (May 26) is the ONLY vote, apart from the European elections, in which expat residents can take part.

“We can actually make a difference in this election,” explains Olive Press columnist Bill Anderson, who is standing with the PP party in Mijas.

The former UK political strategist is running alongside former mayor Angel Nozal in a campaign to restore security and cleanliness to the town’s streets, as well as reduce bureaucracy, encourage transparency and improve animal welfare.

Meanwhile, Londoner Chloe Gavin is running with the PSOE in Periana, in the Axarquia, for the first time after moving to Spain 19 years ago.

She hopes to improve integration of the international community and boost tourism, an essential sector for her village.

In the nearby village of Arenas, Ann and Simon Hewitt are supporting the PP party, saying they ‘need to stand up for something they believe in’.

British businessman Darren Sands is also standing for the PP party in Marbella.

Anne Hernandez, a well known figure in the expat community through her group Brexpats in Spain, will stand for new Mijas party Movimiento Vecinal Mijeño and will concentrate on animal welfare, the environment and Brexit.

Other expats running include Elizabeth Morrison and Paul Knight for Izquierda Unida in Sedella, Liz Keag for Por Mi Pueblo in Competa, and Chris Cluderay for Ciudadanos in Alcaucin.

In Manilva, where nearly 50% of the population is foreign, it is no surprise to find Dutch business lady Kaat Buelens, from the PSOE, competing against current British councillor Dean Tyler Shelton.

“I’ve finally decided to get on board and improve my town. It’s been a long time in coming and will be a pleasure if I can get in,” she told the Olive Press.

In what is believed to be the most diverse elections in Spanish history, four young adults with Down Syndrome candidates are standing in Valencia, Extremadura , Sevilla and Murcia.

“I want my city to be a pioneer in working with people with disabilities and for us to truly have a voice and a vote,” Sevilla candidate Lopez-Saez de Riba explained.

The employee at the Barceló Renacimiento Hotel says ‘people like him’ can offer ‘so much more than people think, including a fresh outlook and a different point of view’.

It comes after four gypsies were elected to congress in April’s general elections in a Spain first.

The PP, PSOE, Cs and Podemos each brought one gypsy to the country’s house of representatives from Sevilla, Madrid and Tarragona.

They have all vowed to chip away at the xenophobia and systemic discrimination affecting gypsies across Spain.

Many other gypsies are standing in the local elections around the country.