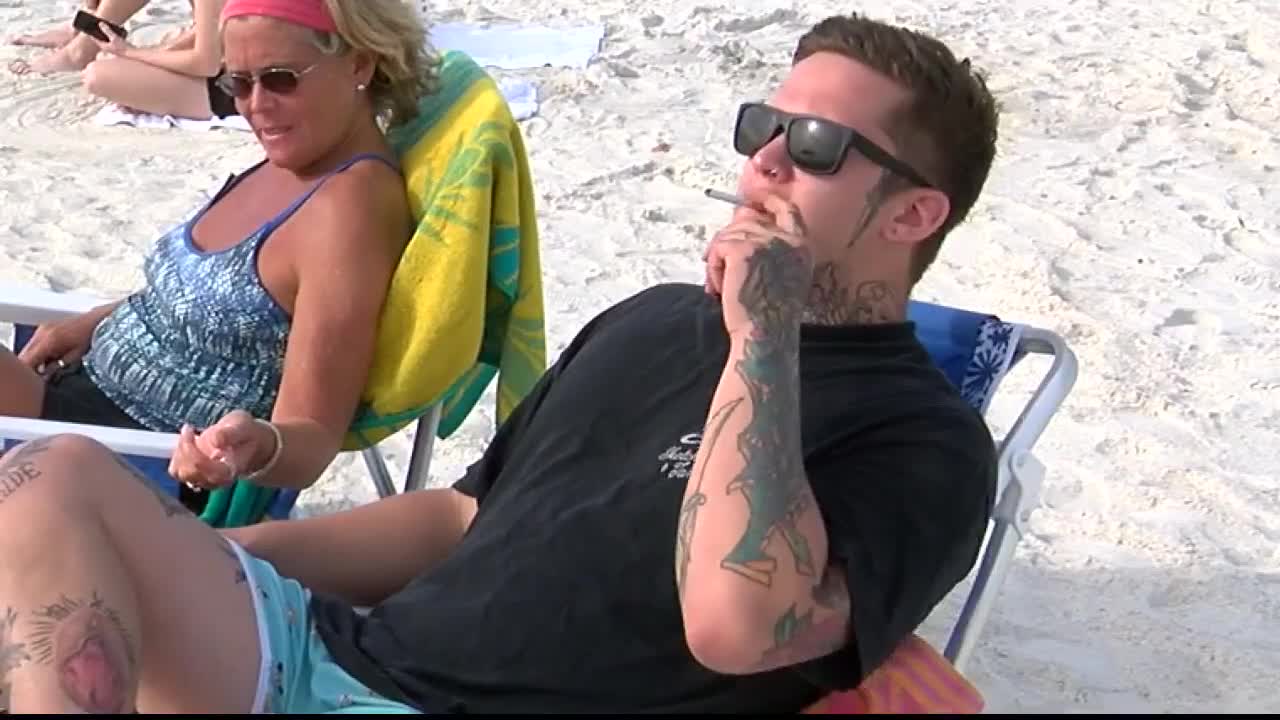 ANDALUCIA’S health minister has launched a project to ban smoking on beaches.

Jesus Aguirre’s ‘Beach without Smoke’ plan wants to ‘raise awareness of the negative impact of the habit on Andalucia’s shoreline’.

The project comes as May 31 marks World No Tobacco Day, which this year has set its theme as ‘Tobacco and lung health’.

Motril was the first to join in the initiative last year and now Aguirre hopes it can be rolled out across all town halls which have a coastline.

Residents will be able to request that their local government takes part through a dedicated website.

Once the town hall agrees to participate, it will undergo an evaluation and accreditation process before being granted a bronze, silver or gold ranking.

The local government will have the responsibility of enforcing the no-smoking plan, including erecting signage and informing beach-goers that they are in a smoke-free space.

In Andalucia alone, 10,000 people die each year due to illnesses caused by smoking.

As one of the biggest health issues in the region, Aguirre said ‘the control of smoking is one of the essential priorities for the Ministry of Health and Families, leading to intense work in intervention, control and awareness.’

Some 69.7% of the population between the ages of 15 and 64 had smoked at some time in their lives.

The average age of starting the bad habit was around 16, with it becoming a daily need before the age of 19.

In total, it is estimated that, during 2017, approximately 390,000 people began smoking, being more frequent among men, regardless of age.

Among everyday smokers, 67.1% have considered quitting.