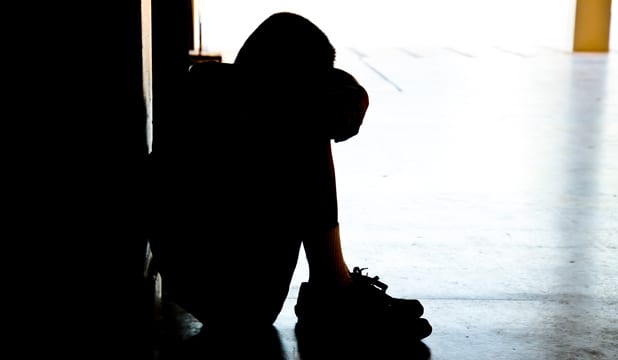 A MALAGA football coach is facing 100 years behind bars for allegedly abusing at least 25 children.

It comes as the trial for the suspect, known only as J.C.C.F, resumed today after one of the leading magistrates had fallen ill.

The court heard statements from two children who had reported the coach back in 2016.

The trial is being held behind closed doors to protect the alleged victims.

Sources have indicated that the rest of the court dates are scheduled for the 24th, 25th and 26th of this month, as well as for the 2nd, 8th and 9th of July.

J.C.C.F is to remain in Alhaurin de la Torre prison for the duration of the trial.

The sports coach, 44, is married and with children.

Prosecutors allege the man took advantage of his coaching status and popularity with the minors he coached, winning their trust before abusing at least one of the victims physically on several occasions.

He sexually propositioned at least two dozen others, in person or over Whatsapp, prosecutors allege, while asking them to send him intimate photos.

The accused was a level III coach, meaning he could coach at the national or international level.

He trained, among other teams, the Victoriana Olympic, Puerto Malagueño, Rincon de la Victoria and even Malaga FC, where he was between the years 2012 and 2014.

Since October 2016 he had coached at Alhaurin de la Torre FC.

Prosecutors have accused J.C.C.F of crimes of sexual abuse with premeditation, corruption of minors, exhibitionism and sexual provocation, among others.

They are asking for a 25-year ban from any work involving minors and a court order banning him from contacting any victims for at least 10 years.

The prosecutors are also considering subsidiary civil liabilities for Malaga Club de Futbol as well as to Alhaurin de la Torre FC,  where the majority of the victims were coached by J.F.F.C.