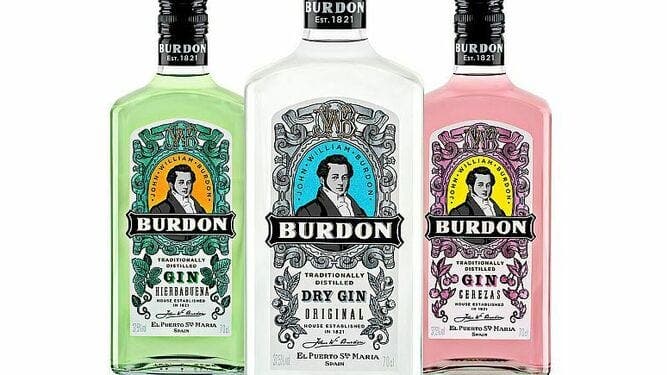 A FAMOUS old Cadiz gin favoured by royalty two centuries ago is making a comeback with a new look and taste.

Spanish-British Burdon gin disappeared in the 1970s but will now be gracing shelves once more in three distinct flavours.

Burdon was founded in 1821 by British expat John William Burdon, who had settled in the Cadiz port.

By 1854 it was famous around the world and King Alfonso XIII himself granted Burdon the rank of Supplier of the Royal Household.

It continued to enjoy success up until the 1970s when demand trickled to a halt but this 200-year-old brand is back and it virtually disappeared, but it is now back once again almost 200 years after it was founded.