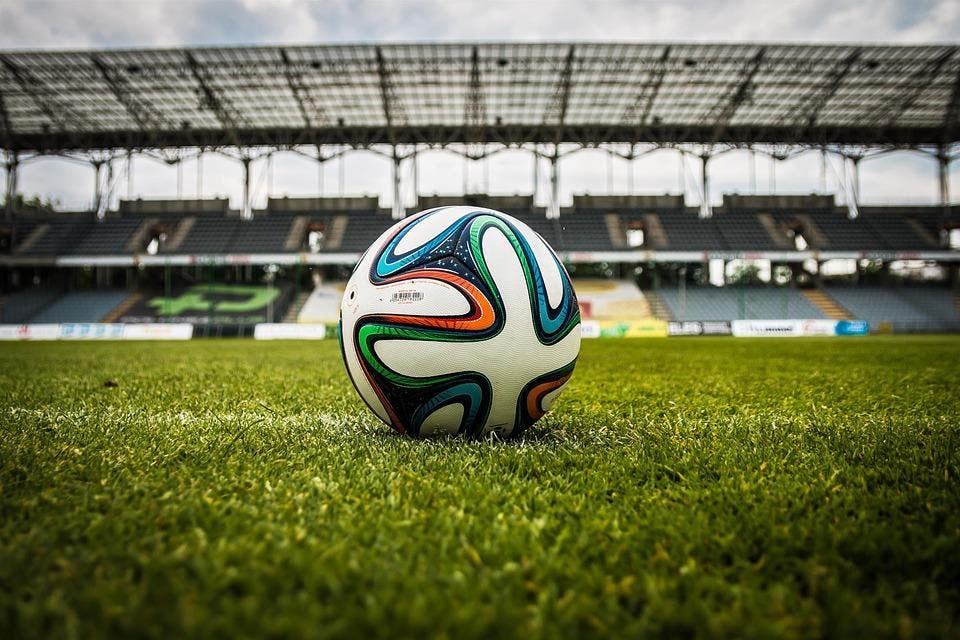 FOOTBALL fans are eagerly awaiting the official start of the Premier League 2019-2020 season that kicks off in a few days.

Hope, anticipation, joy, and uncertainty are but a few emotions that are running through the hearts and minds of anyone who is associated with the game, whether it is the players, the managers, the fans, bookmakers or punters. No matter what though, the one thing for certain is that, like any other year, this season promises to be a spectacular event that will enthral the lovers of the game.

If you are amongst the many who enjoy football, and the money to be made from it, right now is a great time to pick out some early bets for maximum profits. Newcomers to the scene, who are still learning the ropes, should use the betting calculator offered by leading websites like Freebets and get the lowdown on the returns of every type of bet available. Not only does using the calculator make it easy to understand the odds, but it also means you can better utilise welcome bonuses to spread out wagers across teams during the Premier League season.

But who are some of the teams to bet on this time around? We take a look below. 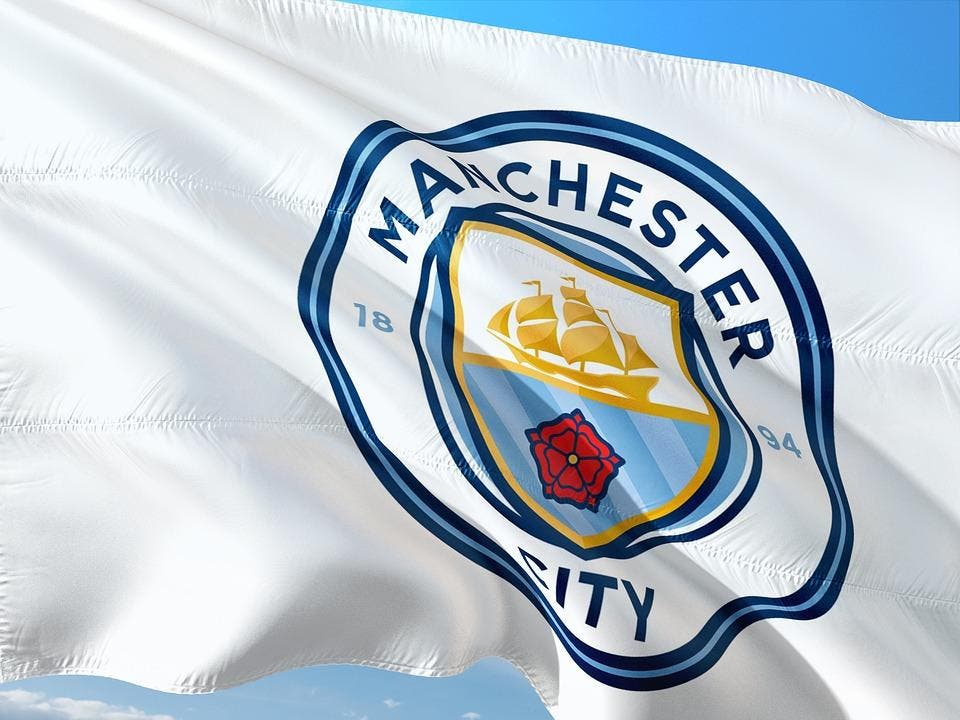 You’re loving it if you are a fan, and hating it if you support another team, but there is no contradicting the fact that Manchester City has been dominating the Premier League now for the last two years. As back-to-back champions of the League, they are the favourites with bookmakers, and if there is one team you want to place an early bet on, Manchester City is it. Presently, bookies have them at 4/6 odds as championship winner and considering that the team will be aiming for a hattrick this year; we can expect them to continue playing their best game so that they can enter the select group of clubs who have achieved this landmark position.

So passionate are people about the Premier League around the world that they are often ready to break the law just to watch their favourite teams play. One of those teams is Tottenham who unfortunately hasn’t been able to take those finals steps to the victory stand even after playing good football consecutively for the last few years. Listed at 18/1 by the bookmakers, how the new changes in the team will affect their gameplay is yet to be seen. But if you prefer to bet on them, it’s safe to assume that they will end up in the top five for sure.

There are no winners without losers, and in the Premier League, coming in last means, you are kicked down to a lower league for next season. The last thing any team wants is to be in that situation, but so is the game that someone eventually will be. Bookmakers have their eyes on Sheffield this year with 4/5 odds in the most like to be relegated category. However, keep an eye on Norwich and Brighton, both of whom are also likely to be the ones at the end of the table.