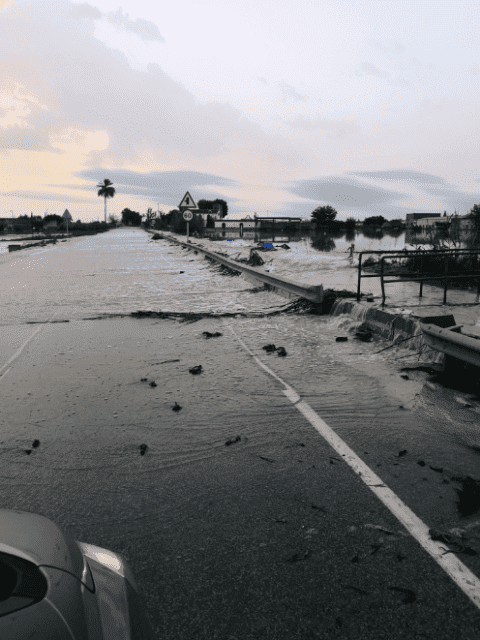 THE Junta de Andalucia has announced an emergency €75 million fund to fight the consequences of last week’s devastating floods.

The huge cash injection, from the Junta’s own coffers and partly from the EU, will go towards restoring roads, homes, farmland and more.

“We cannot take away their suffering but we can help them recover,” said regional president Juanma Moreno.

“We can restore normalcy to their lives.”

It comes after at least 133 municipalities were ravaged by record levels of rainfall, flooding and strong winds, mostly in Almeria, Granada and Malaga. 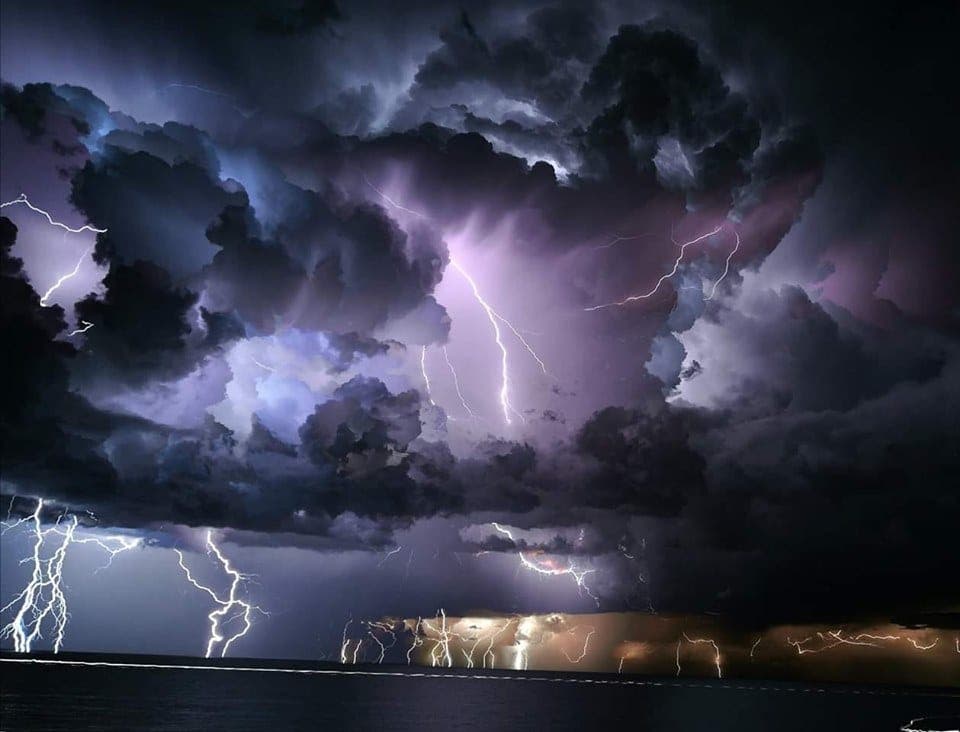 The emergency fund will be divided among different ministries.

The ministry of tourism will receive €10 million to restore damaged infrastructure, with how much each town receives depending on their population size, the size of their urban areas and the severity of the damage caused.

The municipalities have four more days to claim the funds after they were announced yesterday. 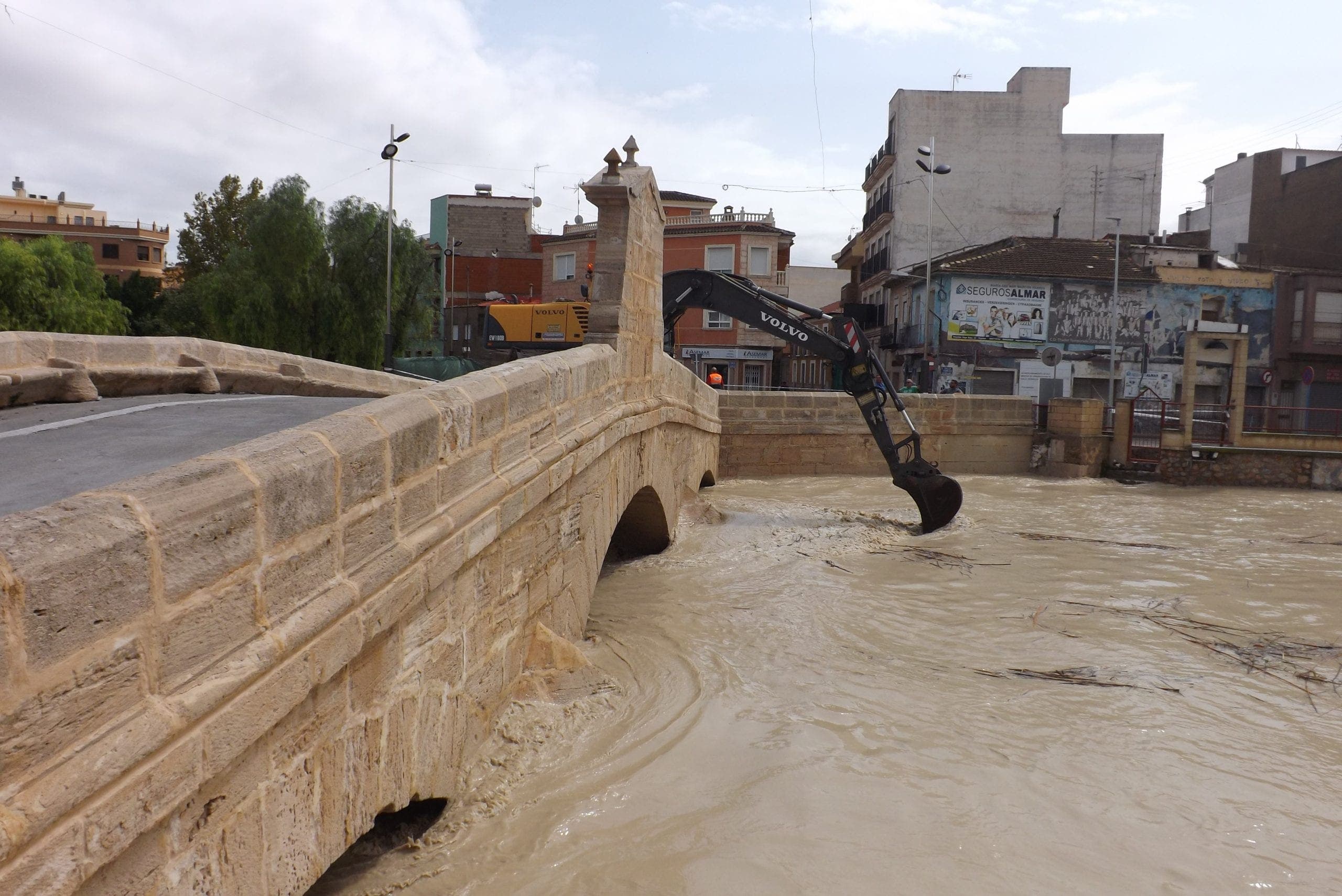 The Ministry of Development has detected the highest incidence of torrential rainfall in the province of Almeria, with damage affecting around 20 roads to the tune of €5.5 million.

Jaen and Malaga will get €2.5 million to help repair 16 and eight regional roads respectively.

In Córdoba, the weather phenomenon has impacted seven roads with an initial cost of €1.9 million.

Meanwhile in Granada, the rains have caused damage on three roads for which €2 million have been allocated.

Half of that amount will go to the repairing of the bridge that connects Baza with Benamaurel.

In Sevilla, the rains have damaged two roads with landslides on the A-92, for which €1.6 million are allocated.

Some €1 million will help repair damages schools and health centres.