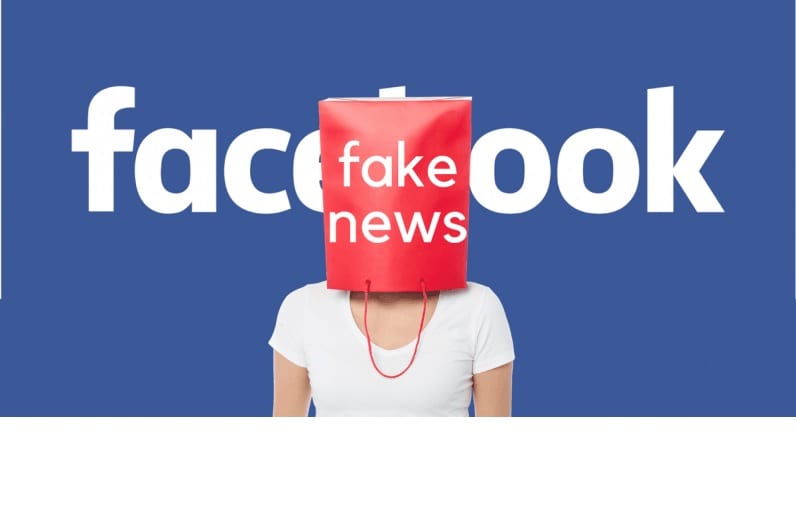 A SLEW of fake Facebook pages have spent tens of thousands of euros bashing the rivals of the conservative Partido Popular.

An investigation by El Pais revealed up to €40,000 was spent for at least 59 adverts which were viewed almost 9 million times.

The ads blasted Pedro Sanchez and the PSOE, Ciudadanos, Vox and Unidos Podemos and encouraged people to not show up to the polls on November 10.

The probe found that the eight pages which pushed out the messages all belonged to a young man based in Murcia called Javier Ager Solano.

The university graduate’s Twitter account appears to be a fan page of Partido Popular, full of positive content for the conservative party, lead by Pablo Casado.

All eight pages were suspended after El Pais attempted to reach him for comment.

Sources at the PP told the Spanish daily they were unaware the pages existed.

“We are not aware of this. We will not do online advertising until the start of the election campaign period,” said one party source.

El Pais said no one could explain how Solano, a young university graduate, was able to afford €40,000 for political adverts which aggressively supported the PP.

Two of the pages had adverts paid for by a man named Javier Francisco Barralo Vicente.

But according to El Pais, the individual is untraceable online while the email address used on his Facebook account belongs to another website with alleged ties to the Association for the Defense of the Interests of Spain (ADIES).

Coincidentally, ADIES has also forked out for Facebook ads blasting every party apart from the PP.

Facebook told El Pais it has opened an internal investigation. “Thanks for calling this to our attention. We are looking into it,” a spokesman told the paper.

It comes as Facebook CEO Mark Zuckerberg has come under increasing scrutiny in the US for allowing false political advertising in the run up to the 2020 election.

Twitter, meanwhile, announced yesterday it is banning all political advertising.