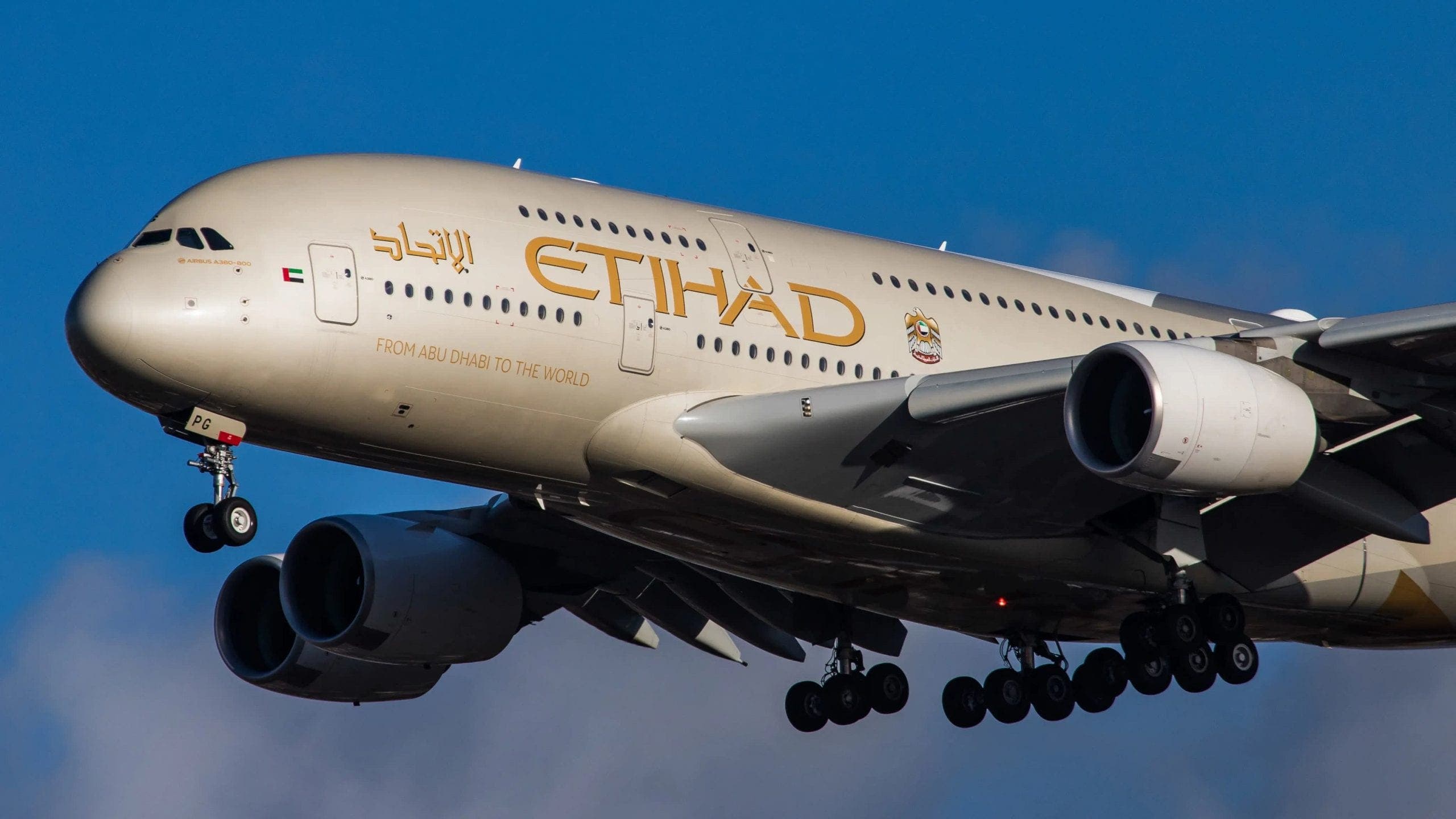 ETIHAD Airways has announced a new connection with Malaga which will come into force next summer.

The United Arab Emirates airline will fly to the capital of the Costa del Sol via Rabat in Morocco three times a week.

The flights will arrive on Wednesdays, Fridays and Sundays from June 26 until September 13.

The new connection is hoped to ‘satisfy the strong demand for flights from the UAE and Gulf area.’

The increased demand is said to have boomed since the launch of the Schengen visa waiver programme introduced for citizens of the United Arab Emirates in 2015.

Etihad Airways will be using a Boeing 787-9 Dreamliner, which has three classes on board, including eight private ‘First’ category suites; 28 ‘Business Studios’ and 190 ‘Economy Smart’ seats.

Robin Kamark, Chief Commercial Officer of Etihad Aviation Group, said: “Malaga has been on our wish list for a long time and we are very pleased to announce the launch of a new summer service to the Costa del Sol, a region which for decades has been popular with travellers from the United Arab Emirates.

“For now, this will be the only service between the UAE and the main gateway to Andalucia.”