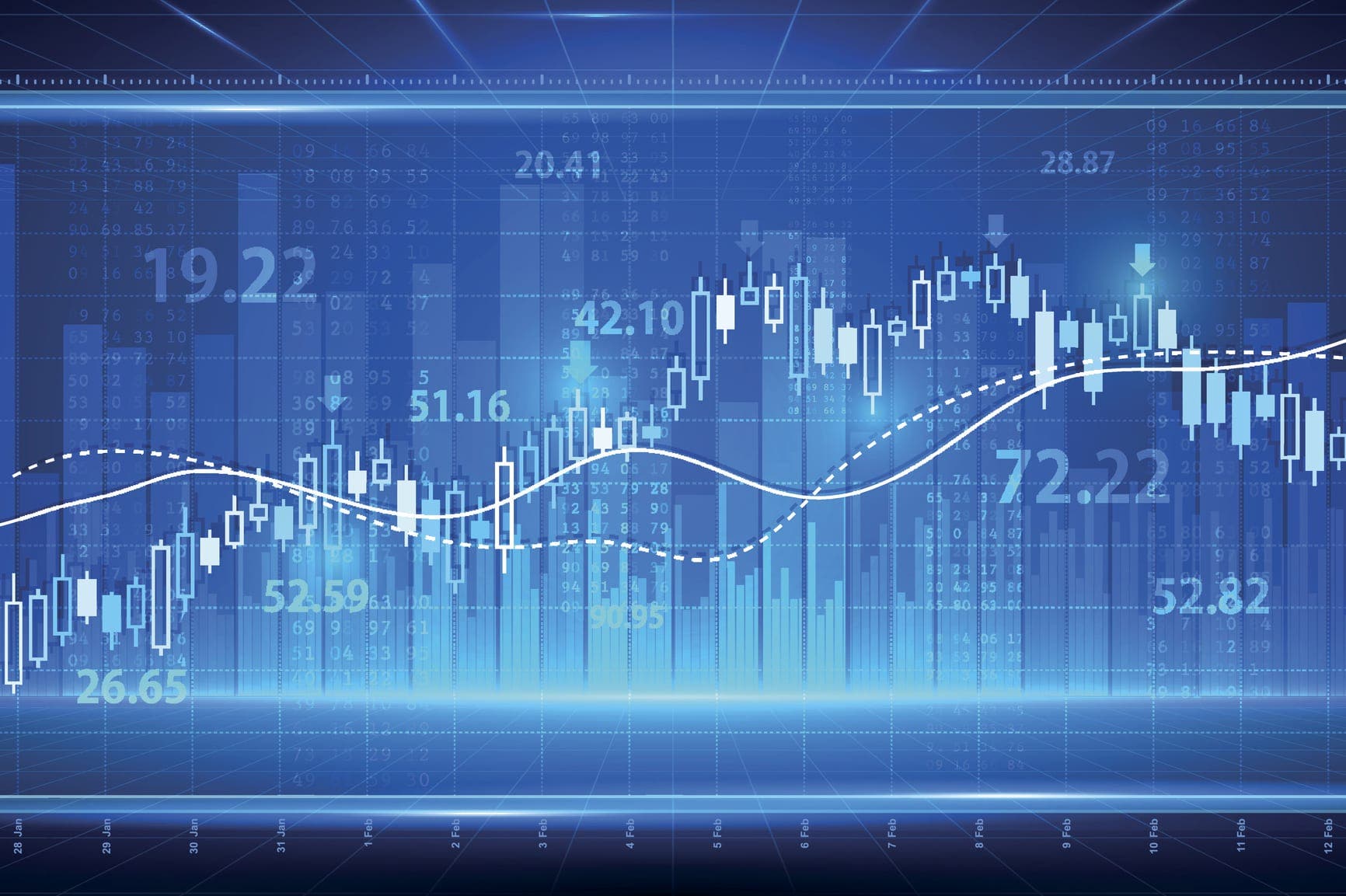 After months of failed negotiations within a fragmented parliament, Spain held its fourth elections in four years on November 10, 2019. The resulting vote not only affected the ruling party, but also negatively impacted the stock market earning Spain the title of “The Worst Equity Market in Europe”.

The aftermath of the Spanish elections last month is being seen on many levels within the public and private sectors, starting with the diminished standing of PSOE, the Spanish Socialist Workers’ Party.

Prime Minister Pedro Sanchez is now being forced to form a coalition with Pablo Iglesias, leader of Unidas Podemos, whose party is known for its anti-austerity stance and hostility towards the banking sector.

The failure of both parties to form a government has resulted in a lack of clarity and direction for the future of Spain. Its position as the 4th largest economy in Europe remains unclear, and markets have responded accordingly.

These events immediately sent the IBEX35 (Spain’s benchmark stock market index) downward, with banks leading the index drop to 2.5% by the following Wednesday.

With Brexit on the horizon and an even-poorer performing stock market, investors are on the lookout for new opportunities.

Declining markets often present opportunities for investors looking to take advantage of a low point in the economic cycle.

There are several strategies investors can use including:

Falling prices present opportunities to use dollar-cost averaging (DCA), which can neutralize short-term volatility through purchasing assets at a lower price.

This strategy involves periodic purchases of an asset throughout an economic cycle. The lower prices that come with market downturns can result in an average lower cost for the entire portfolio in the long run.

An ETF is an instrument composed of several securities that is traded on a stock exchange. Investors profit when its value increases during an upturn in the markets.

An inverse ETF is the opposite. It is composed of derivatives that create profits when the underlying benchmark falls in value.

While fees may be higher with inverse ETFs (compared to standard ETFs), investors can trade them during market declines, if they believe that prices will fall without engaging in any short-selling.

CFDs have many unique features that make them attractive to investors. They can be purchased in small contract sizes, have no expiry date and can be easily created for new instruments that respond quickly to changes in the market.

While there are many types of CFDs, stock market downturns are very relevant for buying shares CFD.

Moving forward from Spain’s election into the future

Current government instability in Spain is directly affecting equity markets through a forced coalition between the socialist ruling party and an anti-austerity party widely known for being hostile to the banking sector.

Considering the unfavorable opinions of politicians and business leaders alike, it is evident that Spain has a long and difficult adjustment period ahead.