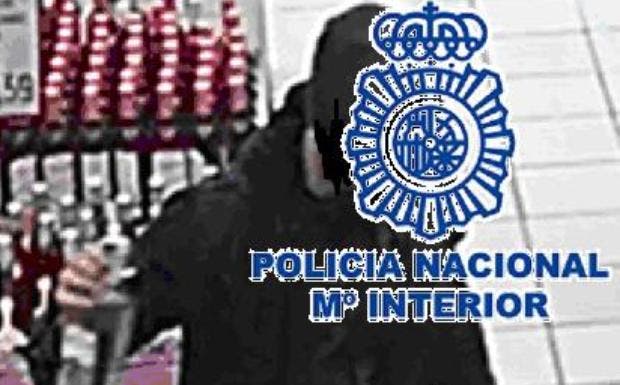 A PROLIFIC alcohol thief who stole dozens of bottles of alcohol from establishments along the Costa del Sol has been arrested.

The 44-year-old Scrooge nabbed at least 31 bottles of booze from at least six supermarkets and restaurants in the run up to Christmas last year.

The masked thief hit five shops and one eatery between Estepona and Marbella.

At the latter, the man even took the tip box destined to go to the waiters as an xmas bonus, making his haul worth €463.

Policia Nacional investigated the case and eventually found a suspect.

He has been charged with six crimes of petty theft.

It comes after three men were arrested in Marbella last month for stealing a church’s chalice and some jamon which was being sold to raise money for charity.

Officers quickly found the chalices in a second-hand shop, where the thieves hoped to sell them on for a profit, leading them right to the suspects.