The Malaga born actor lost out to Phoenix for a second time following his defeat at the Golden Globes last month.

This was the 59-year-old’s first Academy Award nomination, which he received for his role as Salvador Mallo in the Spanish drama Dolor y Gloria, directed by one of the godfathers of Spanish cinema, Pedro Almodovar.

Puerto Rican born Phoenix on the other hand has been nominated three times but had been unsuccessful in taking home the award, with the fourth time proving to be the lucky one.

The 45-year-old picked up the coveted golden statue for his role as the Joker in the origin story for Batman’s arch nemesis.

This came after Spanish animated film Klaus, that won the award for Best Animated Film at the BAFTAs last weekend, didn’t manage to replicate its success at the Oscars as well.

The biggest winner of the night however was South Korean film Parasite, which made history for becoming the first non-English language film to win the Best Picture gong.

Banderas commented on the matter: “The Oscars are becoming more international.” 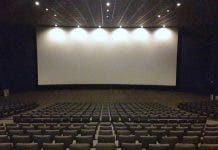 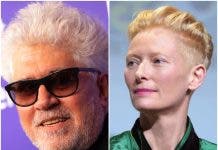 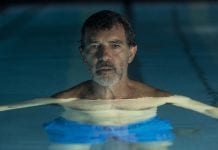