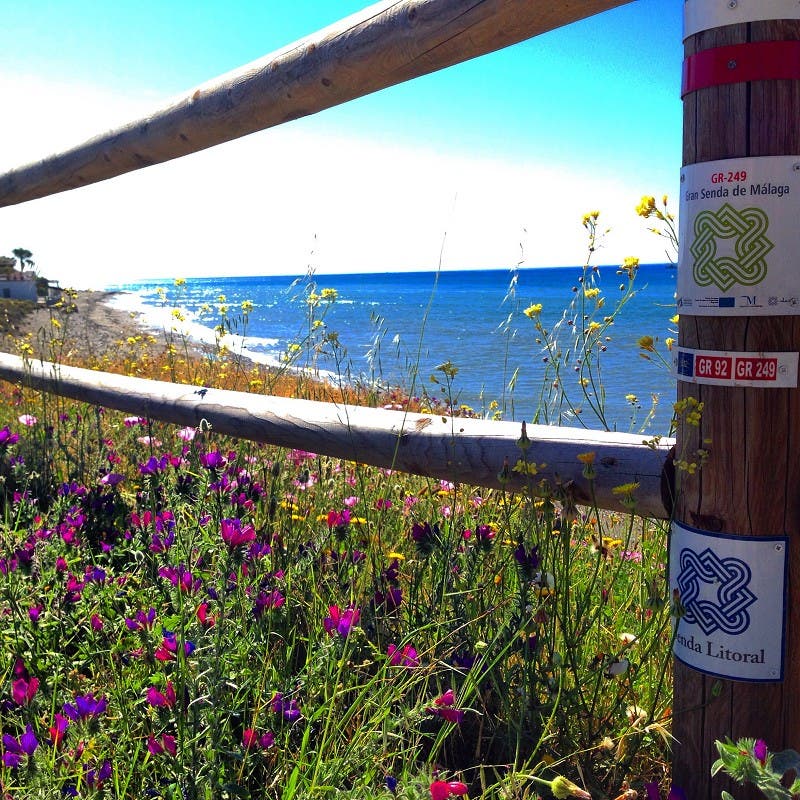 ECOLOGISTS have blasted the highly anticipated coastal path for ‘bringing more litter’ to the beachfront and ‘damaging natural habitats’.

“You can also no longer enjoy a quiet beach,” said campaigner Librada Moreno, who has lead a study with the green group to evaluate the condition of the Malaga coastline.

The Senda Litoral, as it is called in Spanish, has also allegedly prevented the growth of coastal vegetation, especially in the dunes.

Moreno added that the walkway is bringing many more people to the coast and, despite efforts to prevent it, ‘much more rubbish.’

Some species have already been affected, Moreno added, saying the black-haired plover, a bird which transits through Malaga, no longer nests in Mijas.

It comes after Estepona completed its part of the 180km project earlier this month.

Meanwhile, a 270 metre bridge is being installed over the Guadalhorce river just west of Malaga city which will connect the Jose Maria Martin Carpena sports centre with the mouth of the river.

Unions in Spain’s Andalucia call for emotional support dogs used with victims of abuse to have same legal rights...