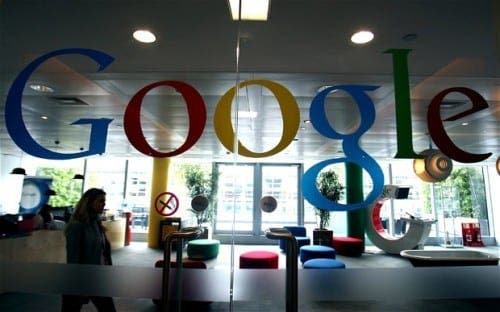 SPAIN has approved a new tax on digital businesses and stock market transactions which will hit Google and Facebook hard.

The so-called Google tax and Tobin tax will still require parliament approval and will be levied only from the end of this year.

The Google tax has angered the US, which has already threatened more tariffs under Donald Trump.

But Finance Minister Mara Jesus Montero said the taxes were ‘fairer’ and follow other countries like France and the UK.

According to Market Watch, Spain hopes to place a 3% tax on online adverts, on deals brokered on digital platforms and on sales of user data by tech companies that have a turnover of more than €750 million a year internationally and more than €3 million in Spain.

The extra tax revenue is hoped to bring just under €1 billion to the country’s coffers each year.

Spain’s PSOE-led government hopes that by the end of the year, an international agreement on taxing digital businesses will already be in place.

It comes as the OECD is attempting to draw up an agreement among the world’s richest countries.