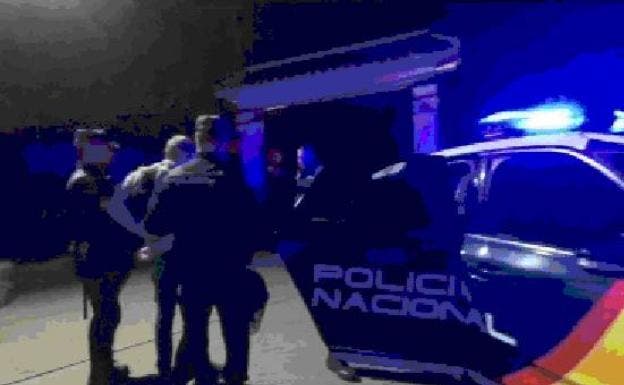 A WANTED Briton has been cuffed on the Costa del Sol during a dramatic crackdown by Spanish police.

The yet unnamed fugitive was one of four arrested in a series of raids across Marbella.

Aged between 29 and 38, the suspects are all accused of drug trafficking offences while the Brit was wanted under a European Arrest Warrant.

The UK national is suspected of being the ringleader of a drug trafficking operation.

The UK national identified himself under an alias before police discovered he was among the list of the 10 most wanted Brits in the ongoing Operation Captura.

Operation Captura was set up by the UK’s National Crime Agency in a bid to hunt down the most wanted British fugitives across Europe. 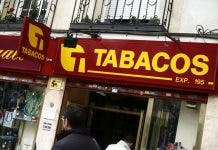