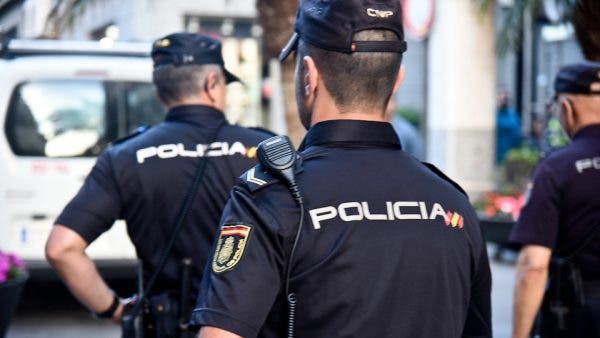 A MAN has been arrested while jogging along the seafront of Malaga during the nationwide coronavirus lockdown.

The 29-year-old was stopped by Policia Local while donning running gear before refusing to answer their questions.

The individual then pretended to be a tourist from Madrid who was visiting for few days, reported Diario Sur.

He then told officers: “Everyone’s time has come and I’m not going to stop doing what I want to do.”

Six patrol cars arrived on the scene after the local started becoming increasingly aggressive while refusing to identify himself.

As officers tried to frisk him, he pulled his trousers down in a bid to hinder the process.

Despite resisting, he was arrested and bundled into the cop car.

The arresting officers, who were donning masks, forced one on the man as a precaution.