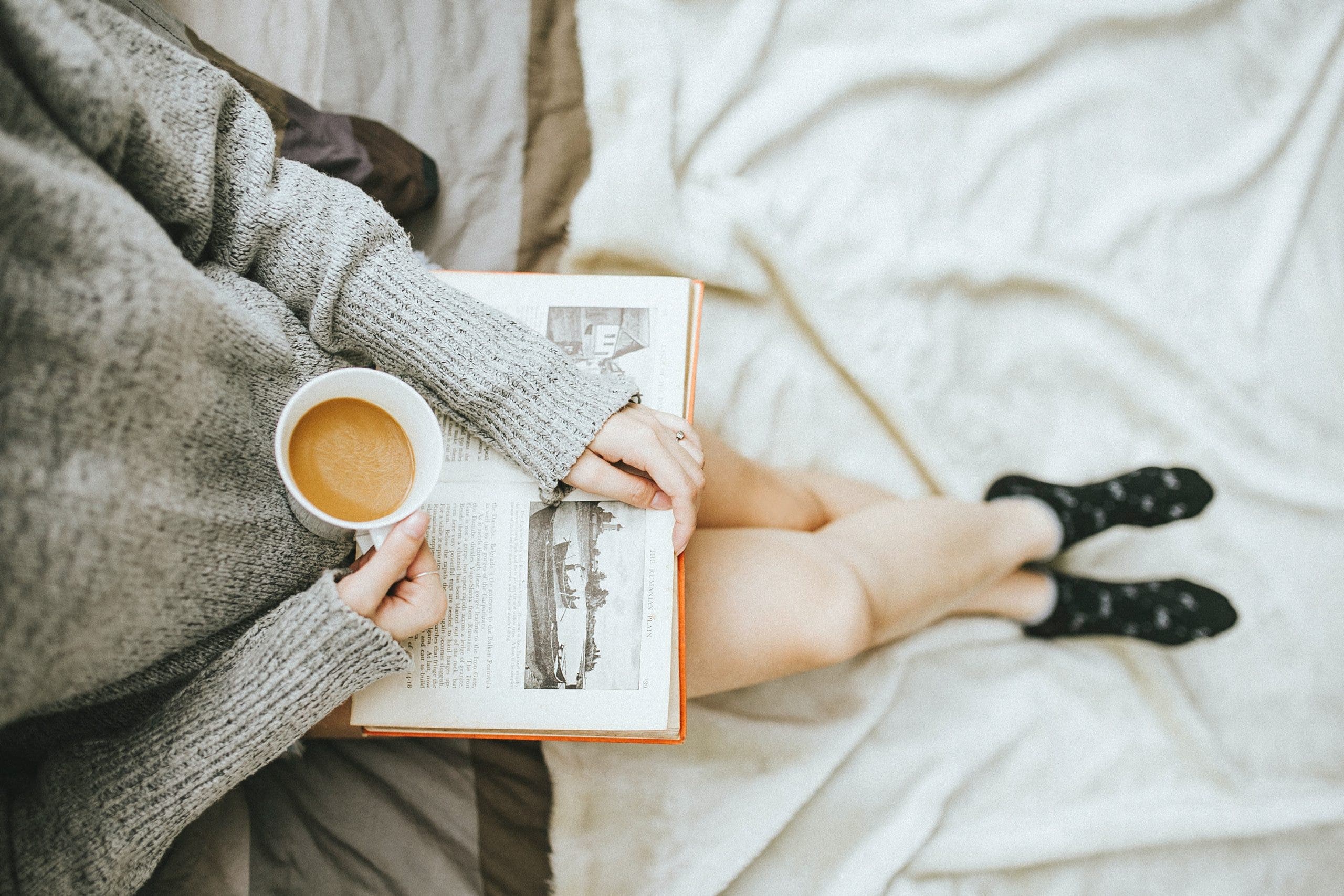 Learning Spanish or any other foreign language is an exciting and grateful experience. Of all the

possible foreign languages, Spanish is a great choice that can change your life.

Spanish is the official language in more than 20 countries around the world, so knowledge of this language opens the door to many new experiences like traveling or working abroad.

Learning Spanish is a great choice because:

In the following article you will find 7 basic reasons why you should learn Spanish. Certainly many of these elements apply directly to you!

#1. Spanish is a chance for new acquaintances

The more you know foreign languages, the more people can talk to you. Spanish is a great language because it is one of the most popular in the world. It is spoken in Spain, Latin America or the United States. You can plan a trip to have the best Spanish class Barcelona while having a great holidays after confinement. Spanish school Expanish is offering 25% discount for courses that you should check out.

If you are going to visit or live in any of these countries, the ability to communicate in Spanish will significantly improve the quality of your life and allow you to build new relationships.

Speaking Spanish can decide whether you will feel at home abroad. 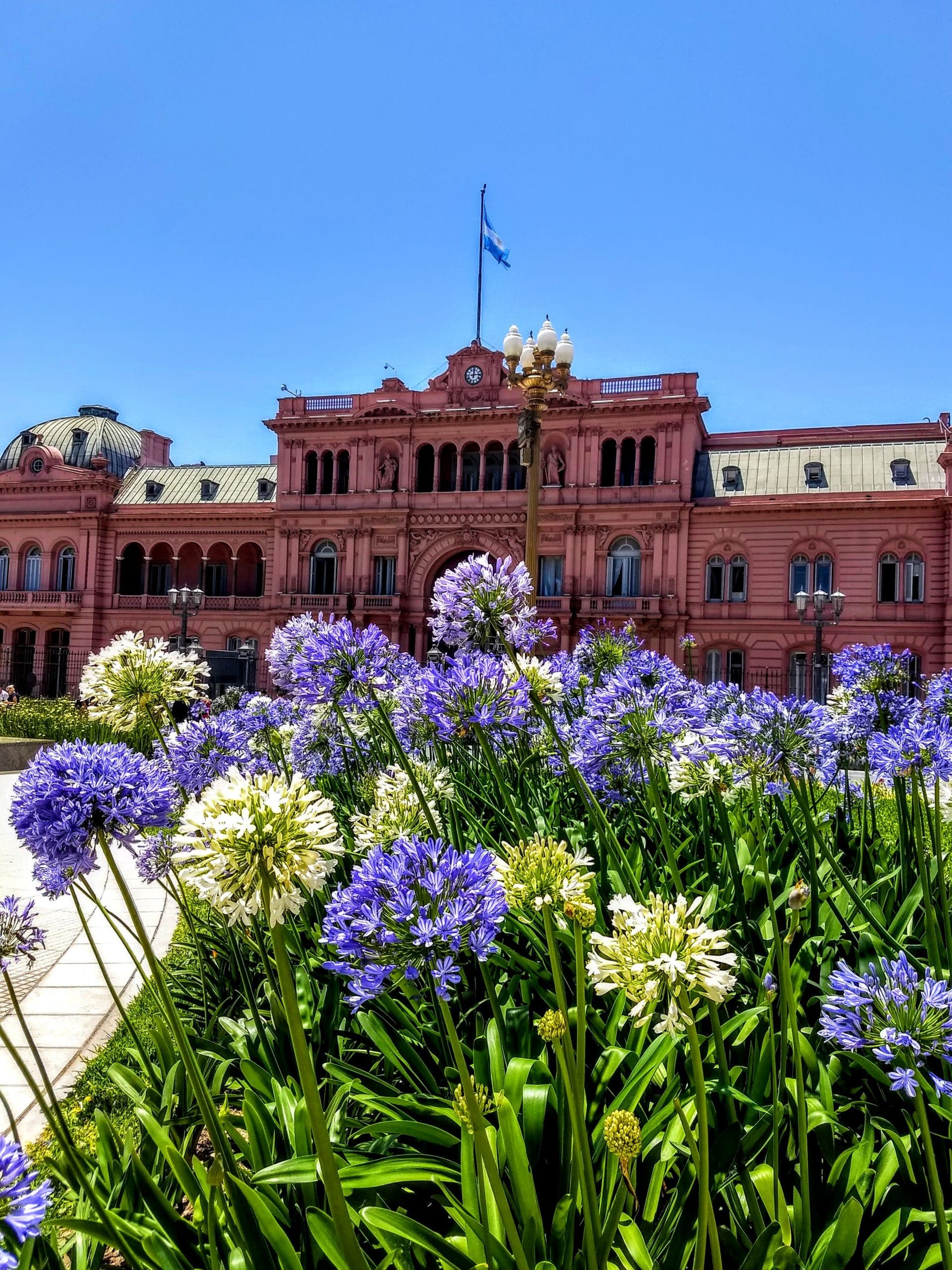 #2. Spanish is an opportunity for professional and personal development

Whether you’re studying a foreign language in college or just want to translate some work materials, knowing Spanish will make it much easier.

Spanish is a good choice because, as a person who speaks English, learning this foreign language is relatively easy. What’s more, nowadays, even while living in the US, you can learn Spanish with native speakers from the very beginning. Many schools, bars and restaurants organize free meetings with people from Spain and Latin America, thanks to which you can freely practice Spanish and meet interesting people.

Finding good materials for learning a foreign language may seem difficult, but in times of the Internet and with the high popularity of Spanish it will be a very simple matter.

#3. Spanish is a great culture, art and literature

Due to the worldwide reach of Spanish and its enormous popularity in many countries, access to materials or cultural events in Spanish is not limited to Spain and Latin America.

Knowledge of Spanish will allow you direct access to the ”classics” in their original language. Contact with these departments in Spanish is more interesting than versions translated into Polish.

Below are just a few examples of books or movies that you should read in their native language:

Do you know any of these titles?

Certainly among the many Spanish-language titles you will find something for yourself that is worth reading or watching in their native language.

And if that doesn’t convince you yet, read the next 2 reasons why you should learn Spanish. 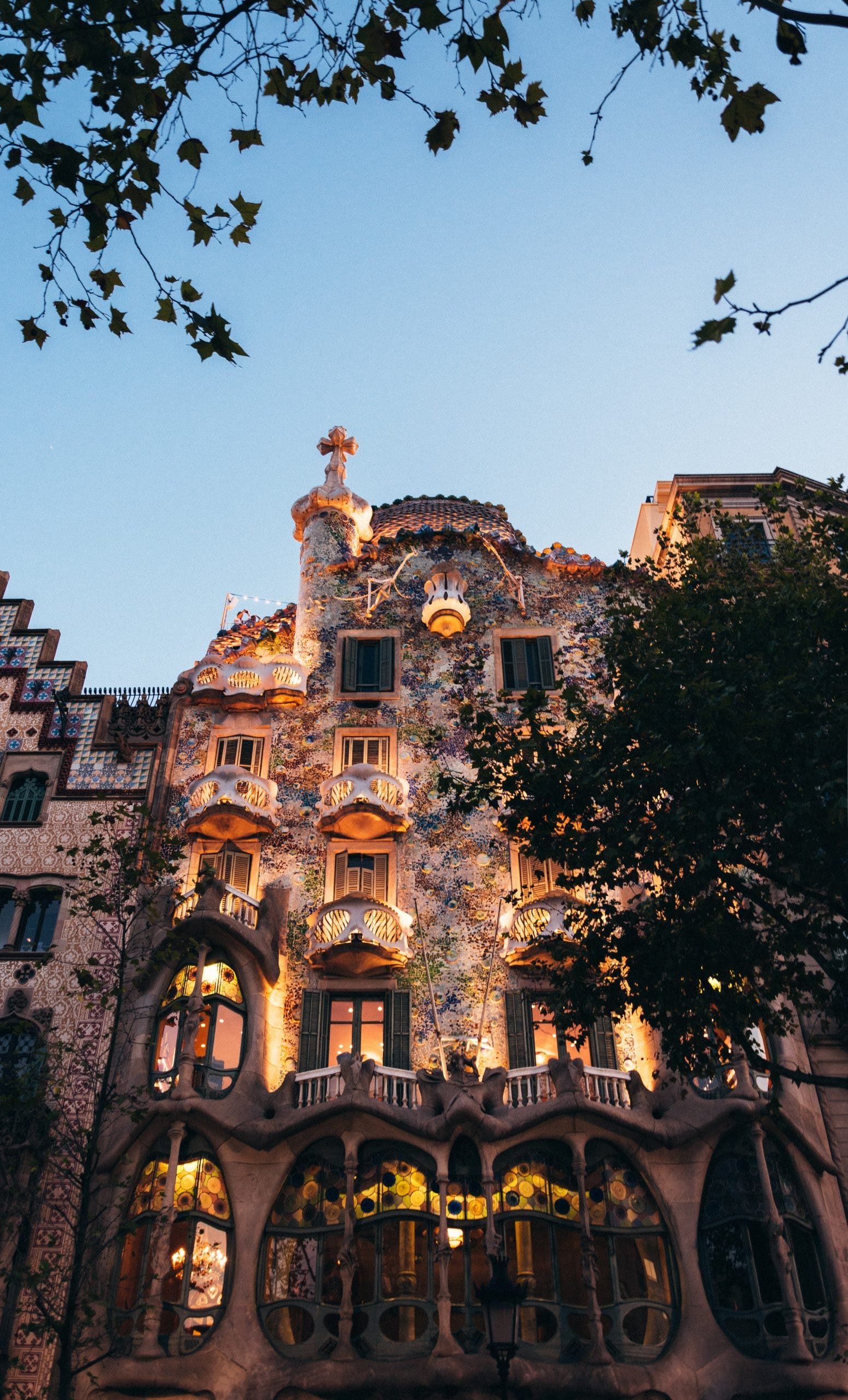 #4. Over 400 million people around the world speak Spanish as their native language

Learning Spanish will give you the chance to communicate with people in over 20 different countries.

Not counting 9 million people who know Spanish because they have learned it as a foreign language.

Thanks to this you will be able to talk to them:

Are you surprised by how many people speak Spanish, even if they are people who have learned Spanish as a foreign language? For this reason, knowing this language may be an opportunity and a way for you to understand other people.

#5. Learning Spanish stimulates your brain to learn another language

It has been proven that learning a new foreign language, in this case Spanish, improves brain function and makes learning subsequent things easier.

Here are some scientific reasons why learning Spanish will help you:

Laurence Dollimore (Digital Editor) - 22 Oct, 2020 @ 08:00
The shocking decision came despite various reports in the media about the suspect’s arrest and the importance of the case to the Italian authorities

REVEALED: Most used social media apps in Spain and why to watch out for TikTok