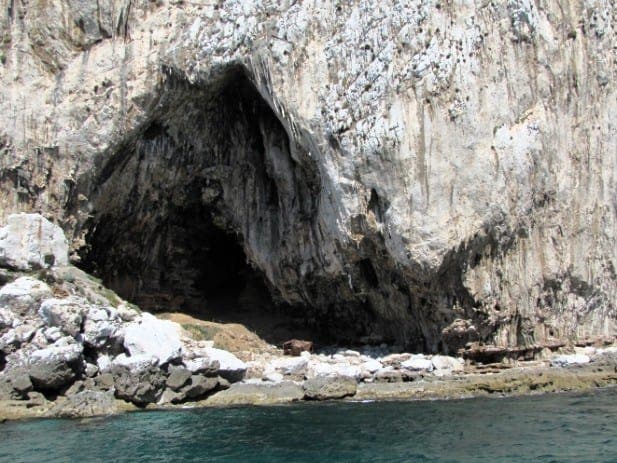 No bookings are required but staff will enforce limits on visitor numbers.

Visitors must wear masks at all times and observe social distancing rules, including at the Upper Rock sites.

The viewing platform allows visitors to see the Gorham’s Cave Complex without damaging the fragile archaeological deposits inside the Neanderthal Caves.

Those wishing to see inside the caves of the UNESCO site must be accompanied by a guide from the Gibraltar National Museum.

Gibraltar Museum has existed since 1930 when it was founded by the governor General Sir Alexander Godley.

The museum building itself has a rich history and dates back to the 13th century when the Almohads occupied the Rock.

Almohads were a North African Dynasty who lived in Gibraltar until 1309 when the Rock was commandeered by the Spanish.

Alongside the reopening, the Gibraltar Virtual Museum will also continue to operate online.

George Mathias - 1 Aug, 2022 @ 13:30
GIBRALTAR Chief Minister Fabian Picardo has won a libel case against a Vox politician. The chief minister was awarded damages of £20,000 to be paid...