Home Asturias Republican mask-wearer gets punched in front of his children by angry monarchist... 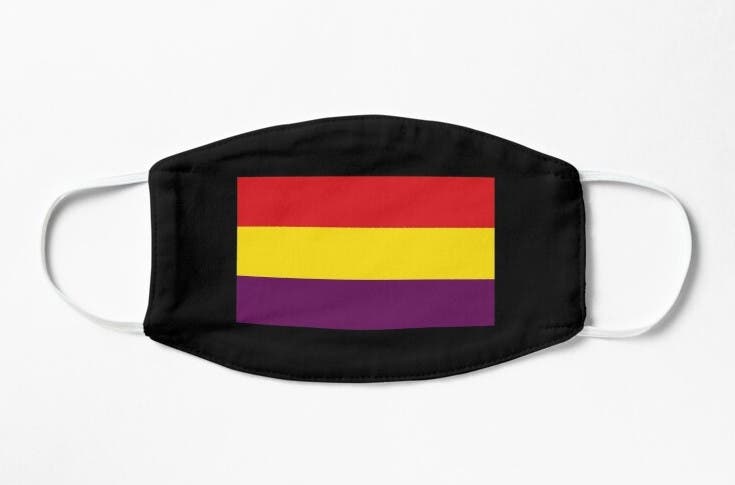 As the debate over the future of Spain’s monarchy intensifies with the recent exile of emeritus king Juan Carlos to Abu Dhabi, matters got heated on a petrol station forecourt in the El Natahoyo district of Gijón.

A man was with his young children and was approached by an individual who criticised him for having a mask in the red, yellow, and purple colours of the Republican flag.

He told the father that he was disgusted with his choice of mask and then whacked him in the face before fleeing from the scene.

The incident was recorded on the petrol station’s security cameras and the Polica Nacional is studying the footage to identify the attacker.

The mask-wearing victim needed hospital treatment and his assailant faces the possibility of being charged with a hate crime in addition to assault.