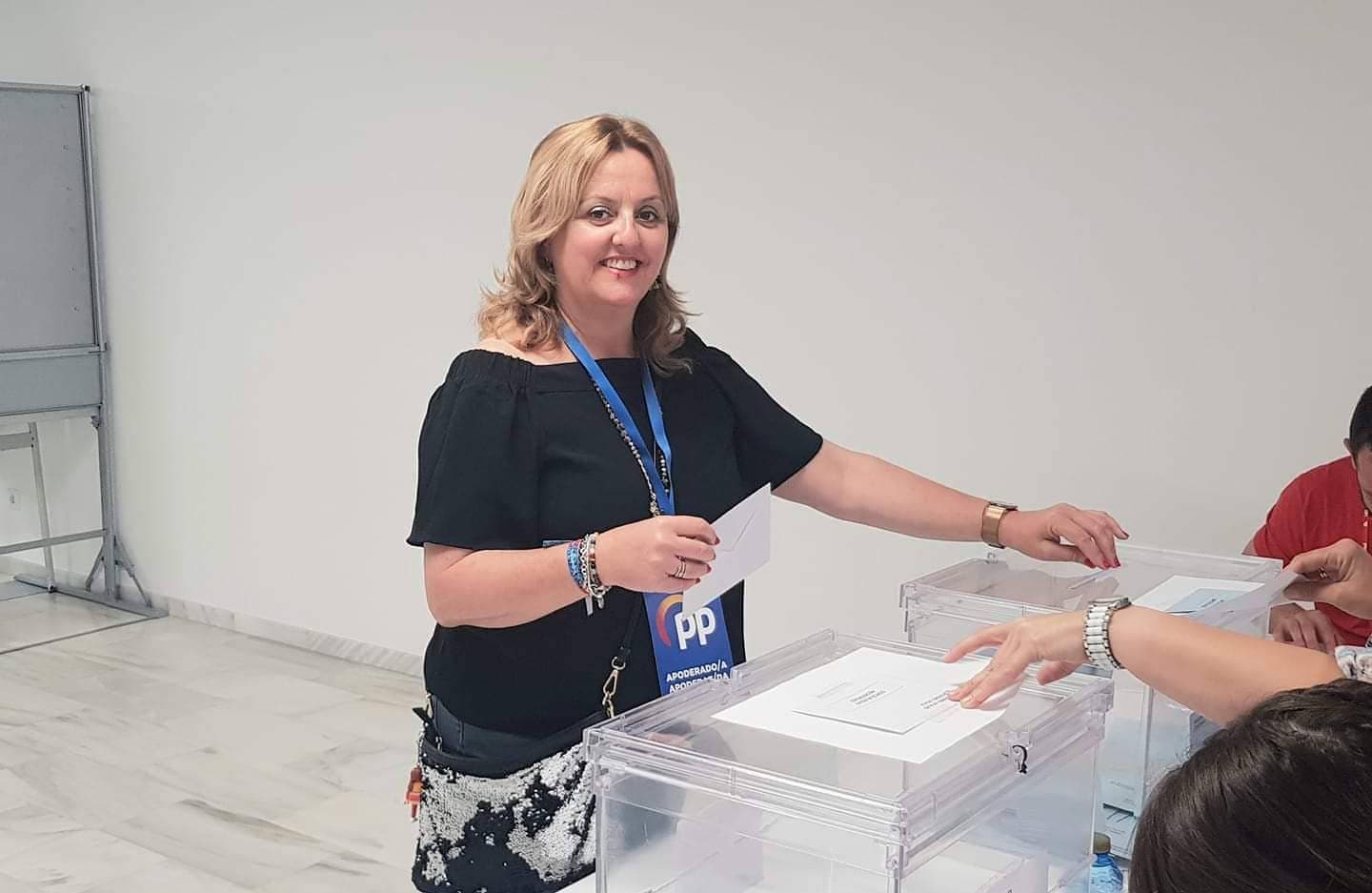 A COSTA BLANCA mayor has slammed this week’s closure of nightlife like clubs and cocktail bars as unfair and said the move lacked consistency..

Calpe’s Ana Sela says that pubs and bars that operate at night should have been allowed to open with the same rules as other hospitality businesses, which would include the uniform closing time of 1.00am.

Sala pointed to a lack of logic over the measures that were introduced in the Valencian Community on Tuesday(August 18) as part of a national roll-out to curb the spike in new coronavirus cases.

“A bar or restaurant can serve a gin and tonic until 1.00am but a business that is solely dedicated to the bar trade is forced to close down for three weeks without making any money.”

Sala continued: “The new restrictions are generally prudent but the hospitality sector should have been listened to with a greater amount of flexibility, especially as we need to reduce the damage this will cause to tourism.”

Benidorm bar and nightclub owners will stage a protest over the closures on the streets of the resort this Sunday.

The nationwide restrictions on nightlife will run initially for three weeks.

Cristina Hodgson - 27 Jan, 2023 @ 08:00
THE icy temperatures continue to dominate weather forecasts across Spain and much of Andalucia—with a new weather warning activated due to lows of -4ºC...