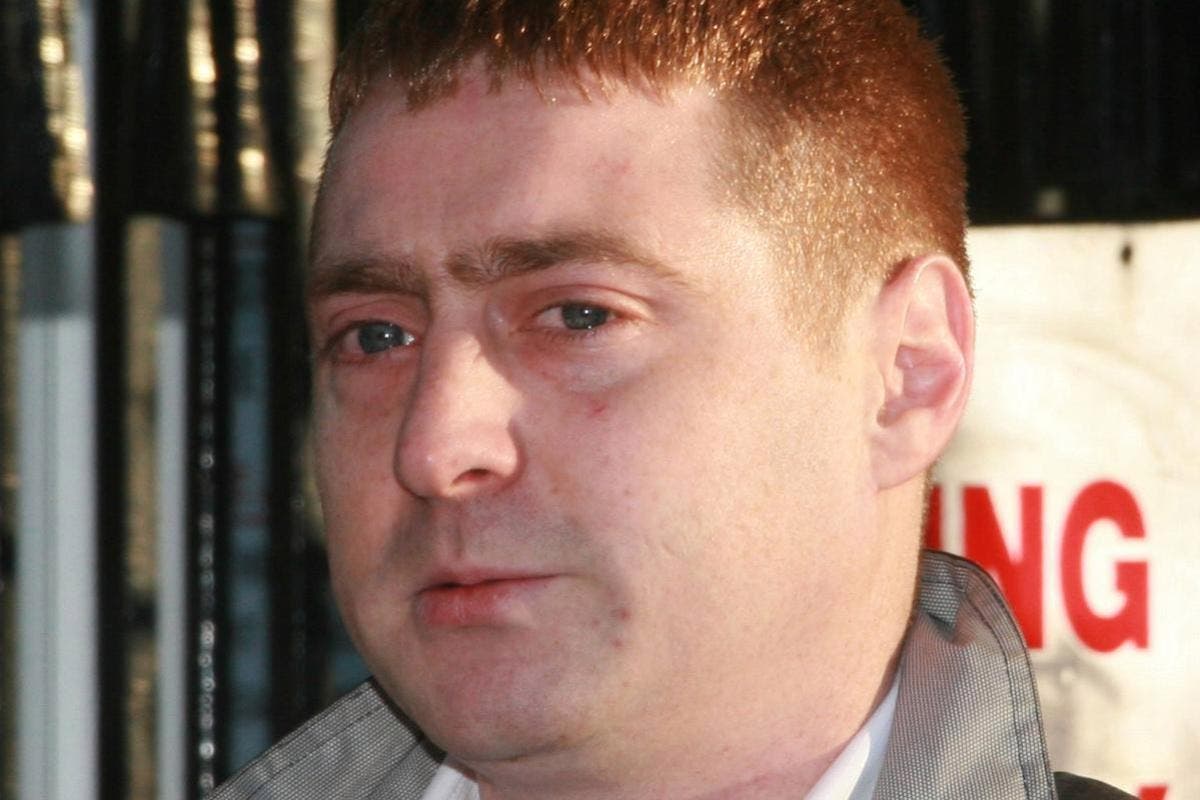 AN IRISHMAN accused of beating a friend to death in a fit of jealous rage has been freed from jail after 18 months in custody.

Wayne Walsh, 32, from Kilkennny, was released by a Torrevieja judge after posting bail worth €3,000.

His freedom is conditional on having to report daily to the court.

In January 2019, the body of fellow-Irish national Carl Carr, 38, was discovered in a shallow grave off the AP-7 highway in the Rojales area.

Dublin-based Carr was given an eight-year jail term over his involvement in a €1.25 million drug haul, before starting a new life in Spain.

He died in an apartment on Torrevieja’s La Siesta urbanisation in September 2018 when house mate Walsh confronted Carr over a relationship he was having with his “on-off”girlfriend, British model Mily Leonard.

The Guardia Civil said that Walsh used a knuckleduster to batter Carr to death.

Leonard along with bar manager, Natalie Edwards, who Walsh was also said to be in a relationship with, both spent two months in custody in 2019 after being charged with concealing a crime.

They were freed after posting bail that was reported at the time of being up to €20,000 each.

A third woman, an unnamed British national, was arrested on suspicion of making a false statement and bailed.

A Spaniard was charged with helping Walsh to dump Carr’s body 15 kilometres away from the crime scene.

A European arrest warrant was also issued for 27-year-old Simon Fahy on charges of concealing a crime, after he skipped the country.

He even taunted Spanish authorities by posting comments on social media.

Fahy was accused of covering up a crime but a subsequent extradition request was rejected by Ireland.

Nevertheless, a Torrevieja judge has now issued a European investigation order for Fahy to be questioned in his own country over what happened almost two years ago.